Facebook said to create some kind of PayPal Mafia 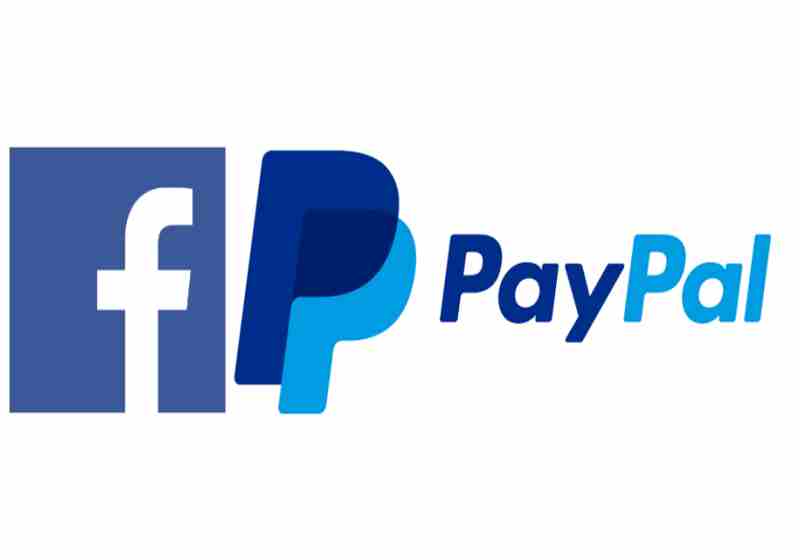 The Facebook Coin project is completely classified, but unnamed Facebook employees told the publication that as early as the next quarter the social network could announce the blockchain platform. Currently, the development team formed in May 2018 is fully staffed with highly professional experts.

About 20% of specialists in the Facebook Coin are reportedly used to work at PayPal, where they had taken part in the project run by ex-president of PayPal David Markus. Notably, the latter has become the chief of Facebook's blockchain division.

Experts develop a stable digital currency pegged to the US dollar or a basket of currencies, which makes it less volatile. Employees of Facebook suggested that the first country to test the new currency will be India.

For reference, David Marcus quit PayPal back in 2014, when he decided to join Facebook as head of the messenger service. At the same time, he announced in May 2018 that he was going to establish a small group of experts striving to study from scratch the effective use of the blockchain on Facebook. The term PayPal Mafia appeared in the mid-2000s to describe the group including members of the first PayPal board that run companies in the IT area (Elon Musk, Reid Hoffman, and Peter Thiel).

Blockchain Capital partner Spencer Bogart believes that the creation and implementation of a cryptocurrency project can double or even triple the number of users of cryptocurrency.

It was repoted earlier, Facebook has decided to revise its previous decision to ban all avertisements covering cryptocurrencies and blockchain technology.

The Financial Crimes Enforcement Network (FinCEN) has reportedly published its guidance in which it explains the key points that must be met to make crypto activities compliant to the Bank Secrecy Law and legal framework for money transfers.

The US regulatory authorities have reportedly asked the US Congress to expand funding of the cryptocurrency regulation. The requests were made in the speech before the US Congress by the heads of US Securities and Exchange Commission and Commercial Futures Trading Commission.