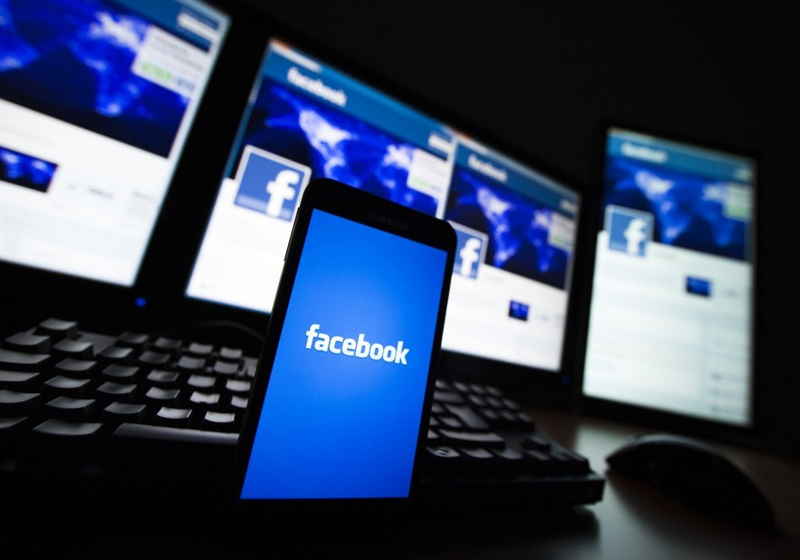 The leading social network Facebook is said to hold talks with more than 10 blockchain companies regarding a merger.

According to the media reports, Facebook management is considering the acquisition of different blockchain startups targeting this segment. The company is actively hiring market experts, researchers, engineers and other employees to expand its blockchain-oriented division.

There are rumours that Facebook is thinking over an acquisition of the inactive stablecoin project called Basis as well as the company focusing on end-to-end encryption Keybase and payment platform Algorand. Specifically, Facebook had reportedly planned talks with the latter but negotiations failed to take place.

As for the Basis, the talks were launched last December following the decision of the project to cease operations. Notably, CEO of Intangible Labs that launched the project announced refunding all investors that took part in $133 million funding round. For reference, the project was backed by such big fishes as Google Ventures, Andreessen Horowitz, Bain Capital, Digital

Currency Group, MetaStable Capital, Pantera Capital and PolyChain Capital. It was stated that the project's technology was almost ready waiting for the authorities' approval, but the company management came to the determination that they can fail to get the green light as the regulator could consider their tokens as securities.

Besides, Facebook was rumoured to start developing a stablecoin for Whatsapp messenger.

It was reported earlier that Facebook hired the team of the blockchain project Chainpspase.

Former Bitcoin Foundation CEO and Blockchain Capital founder Pierce Brock has made public the recovery plan for the dead exchange Mt Gox. Pierce Brock targets restoration of the operations at the platform that used to be among the major crypto platforms as well as recovery of the company brand striving to create competition to press the current leaders Coinbase and Binance in the market. Brock Pierce intends to create a Gox Coin token which will prove the original lenders' ownership rights to a stake in the new company.

Binance CEO Changpeng Zhao held a live stream today, answering questions about the future of the company, Binance Coin, Binance Chain, a new decentralized exchange, etc. During the event, Zhao commented on possible cooperation between Binance and Ripple’s crypto company as well as apply xRapid payment solution to its services. He said that the company is currently introducing additional functionality and thereby has to cooperate with various partners. Binance team is currently focused on implementing BinanceDEX decentralized exchange and Binance Chain blockchain.