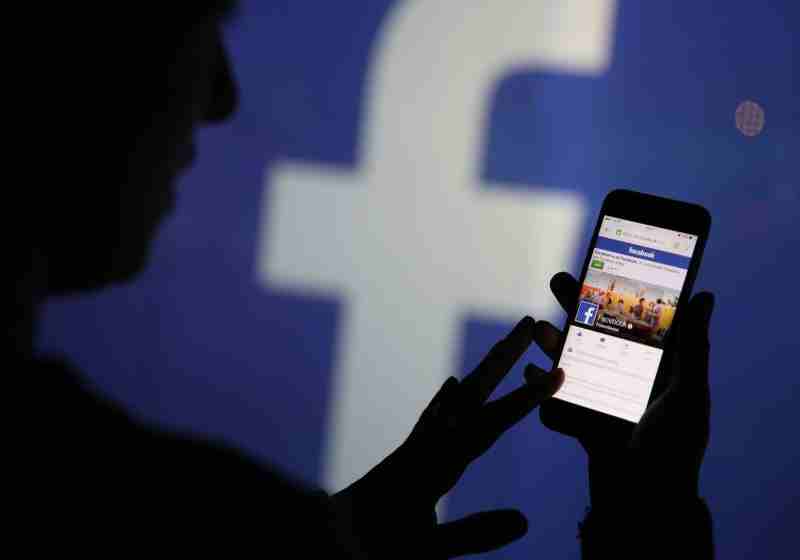 The Facebook social network did not allow advertising of cryptocurrencies, exchanges, binary options or ICO without prior permission. However, Facebook Busines announced its decision to revise the previous rule on May 8.

After the ban of all advertising related to the blockchain, the network reportedly re-opens doors for “blockchain technologies, industry news, educational programs or events related to cryptocurrency”, without the need for prior moderation.

These changes may be a blessing for the industry, which is fighting for widespread recognition after the fall in cryptocurrency prices in 2018, which has considerably damaged the reputation of new financial technologies.

The goal of Facebook was to prevent users from being tricked with ICO and other cryptocurrency transactions, since their organizers were not controlled by anyone at all. When Facebook users become victims of fraudsters, they accuse not only criminals, but also a social network, which was the reason behind the ban on relevant advertising on Facebook.

Now users can again see advertisements of educational programs related to the blockchain technology. From June 5, Facebook will block advertising "contracts for difference (CFD), financial products that are often associated with abuse."

News about Facebook policy changes followed the reports about its own blockchain group in the social network team.

Earlier it was reported that Facebook’s own stablecoin was expected to enable users to transfer funds to friends or relatives abroad with zero commission or make payments in retail outlets without the traditional transaction processing fee.

Note that the introduction of cryptocurrency on the largest modern payment platforms can significantly increase the popularity of digital assets and bring them to a new level. However, financial giants are still cautious when integrating cryptocurrencies on their platforms.

The US regulatory authorities have reportedly asked the US Congress to expand funding of the cryptocurrency regulation. The requests were made in the speech before the US Congress by the heads of US Securities and Exchange Commission and Commercial Futures Trading Commission.

One of the leading player in the crypto mining segment – Bitmain – reported a reduction of its own mining capacities m-o-m. The company has released a regular monthly report on its official website in which it was indicated 88% decline in mining capacities.