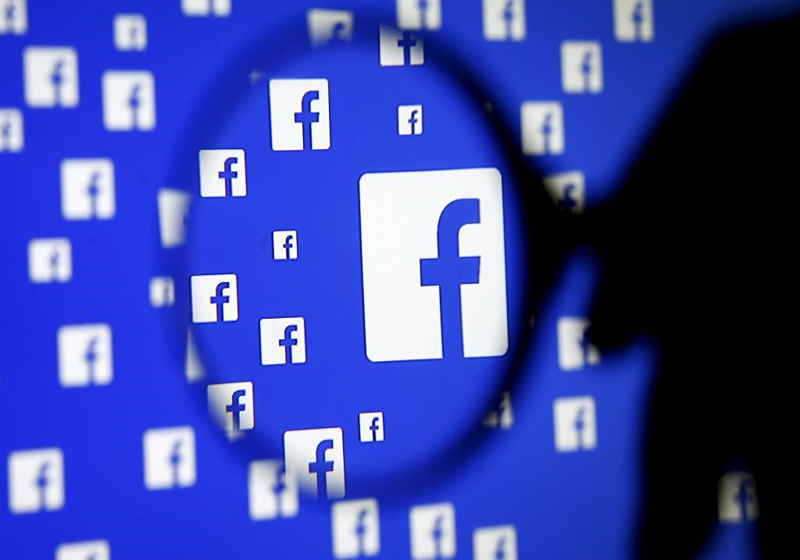 The company representatives posted the statement on Facebook covering the issues connected with the Libra and that is misunderstood.

In the statement, David Marcus commented on the scandal with Cambridge Analytica that took place in 2016 and entailed strong distrust to the social network. In that respect, he highlighted that there is no need to trust Facebook to make use of Libra, while Facebook in its turn "won't have any special responsibility for the Libra Network".

It is believed in the company that the project will turn to be highly effective and useful for people, especially those who cannot access traditional financial services.

In addition, Marcus opposed the reports that Libra is connected only with Facebook. As he stated, his company is "one among over a hundred members of the Libra Association by launch," adding that Facebook is unlikely to enjoy any specific status or rights.

Regulators in their turn believe that the new project can affect the performance of the monetary policies of central banks, and thus endanger the national currencies. In this situation, David Marcus also confirmed that he would make a speech in front of the Senate Banking and House Financial Services Committees in July.

It was reported earlier that five US congressmen sent an open letter to Facebook asking the company to suspend the Libra development.

Cuba can launch cryptocurrency to cope with economic crisis →