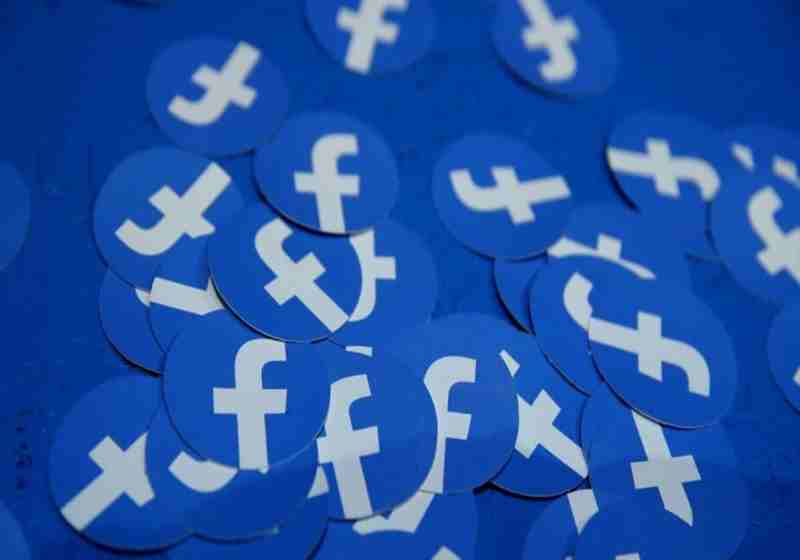 Facebook is gaining momentum, as the company is expected to officially announce the project by the end of this month. Recent reports reflect that Facebook has planned a global project that should help payments and even plans to install ATMs.

It became known that the blockchain Facebook team carefully considered the rules of centralization and the SEC security laws.

And now they offer third-party organizations to act as the "nodes" of the network. These nodes will perform the same function that miners perform: confirm each transaction with the help of servers and equipment.

This step is taken in order to avoid “malicious transactions” and increase the level of trust in the network. The cost of setting up one such node is $ 10 million.

Facebook plans to install 100 nodes, which will bring a cumulative capital investment of $ 1 billion. Also, the capital will be used to provide cryptocurrency in various stable currencies and even include low-risk securities.

Validators will be able to rely on a fee for a certain amount of interest on the transaction fee.

Facebook also reportedly plans to install ATMs and will allow official payments in its cryptocurrency. The main idea of these initiatives is that such payments can facilitate the transfer of money almost everywhere, even to developing countries with adverse economic conditions.

It is also indicated that with Mark Zuckerburg’s confidence in this payment infrastructure, the chief operating officer and financial director of the project are skeptical of this step.

Recall that Facebook is in talks with the US authorities on the launch of GlobalCoin cryptocurrency.

In Vancouver, the government plans to ban Bitcoin ATMs. The local police call it “the perfect money laundering tool,” and the mayor even suggests a direct ban. Experts believe that instead of prohibiting the use of terminals, you need to expand the base of rules and restrictions.

The Binance Cryptocurrency Exchange will begin issuing its own stablecoins "in a matter of weeks to a month or two."This was announced by the financial director of Binance, Wei Zhou. The first stablecoin, called Binance GBP, will be denominated in British pounds and fully secured. The company said that the goal is to create a wide variety of assets covering a wide range of national currencies.