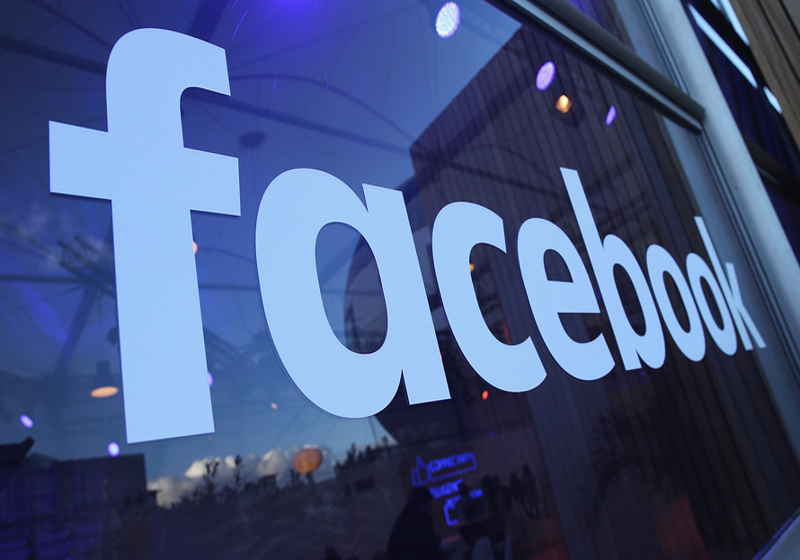 Facebook has announced its first move in the blockchain-related business. The Chainspace project from the University College London will become a part of the Facebook team.

According to the news reports, the global social network Facebook has hired some members of the project that deals with the development of decentralised smart contracts systems for payments within the blockchain. The project uses sharding in order to facilitate the scaling issue hurting all blockchains.

The sources in the know stated four out of the five authors of the Chainspace white paper were reportedly offered to join the Facebook blockchain group. Still, two other researchers at  Chainspace have already indicated their current employment in London-based division of Facebook in one of the social networks.

Lately, Chainspace has expressed intentions to expand its expertise and switch to something new. At the same time, the market participants say the project might be shut down as its team is mostly moving to Facebook. Chainspace reportedly held initial funding round with the target set at $4 million.

Facebook confirmed that it hired the members of the Chainspace team, but it had no plans to buy the project's technology, as the company representative stated.

The Facebook blockchain division has about 40 employees at the moment. Late last year Facebook was rumoured to be planning to issue a stablecoin to conduct transfers within WhatsApp messenger.

The trustee of the well-known dead exchange Mt. Gox might have used BitPoint to process large amounts of Bitcoin and Bitcoin Cash. A group representing the interests of affected creditors cites the copies of the corresponding documents from the district court of Tokyo. It becomes clear that the company trustee Nobuaki Kobayashi sold around $318 million of cryptos in order to refund former clients of Mt. Gox. The reason for transferring billions of yen to the trustee’s bank account is the fact that the exchange was probably selected to sell Mt. Gox’s coins.

Venezuela has reportedly launched new regulation for the local crypto industry, including such service providers as exchanges and cryptocurrency miners. The new rules were approved by the authorities and became effective in January. The new rules called the "Constituent Decree on the Integral System of Crypto Assets" appeared in an official gazette published by the Ministry of Popular Power for Communication and Information last week. All companies that are connected with cryptocurrencies have to work within a new legal framework which requires the registration with Venezuela's superintendency of crypto-related activities called Sunacrip