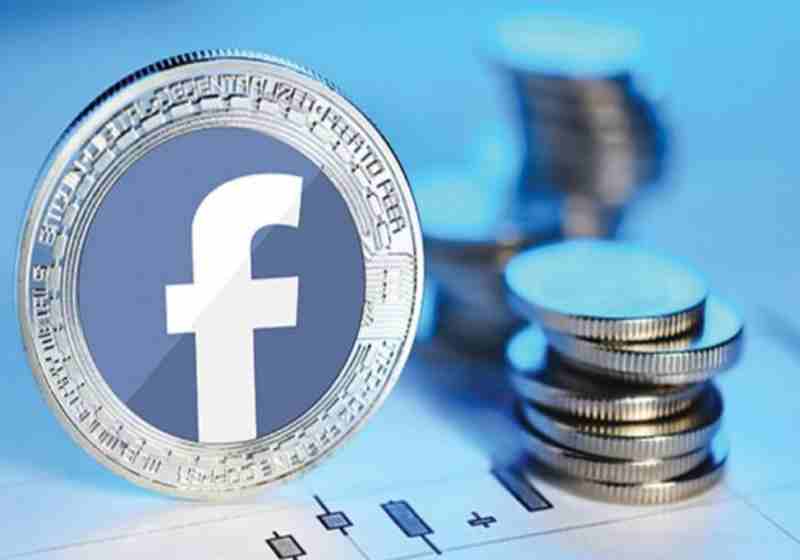 The management of the largest American social network Facebook is discussing the launch of its cryptocurrency GlobalCoin with the Commodity Futures Trading Commission (CFTC).

Today it has become known that negotiations are at a very early stage - the financial regulator determines whether the initiative of the media platform falls under the authority of the CFTC.

CFTC CEO Christopher Giancarlo confirmed that the commission is in “very early stages of conversations” with Facebook, trying to realize whether the company’s plans to create a digital coin fall under the control of the regulator.

Facebook talks with the CFTC began, at a time when government regulators have yet to develop precise rules for the so-called “digital Wild West”.

“We’re very interested in understanding it better, we can only act on an application, we don’t have anything in front of us.” - said Mr.Giancarlo.

It also became known that the leadership of the social network came to the US Treasury, whose powers, among other things, include issues of illegal activities based on digital assets. Facebook informed the agency about its project and development prospects.

Recall, Facebook announced plans to launch its own cryptocurrency in the third quarter of 2019.

The US Securities and Exchange Commission (SEC) is too cautious about the approval of exchange-traded funds (ETF) based on cryptocurrency.
At the moment, asset managers who intend to launch an ETF must apply in accordance with the Investment Company Act (1940), which, according to many experts, is quite strict regarding cryptocurrency funds.

China continues to put pressure on the mining industry. Local media reported that Sichuan provincial authorities began checking all mining farms that operate without the necessary documents. Earlier it was reported that the Celestial Empire wants to ban mining altogether because it believes that mining cryptocurrency creates a threat to the energy supply of the population and enterprises.