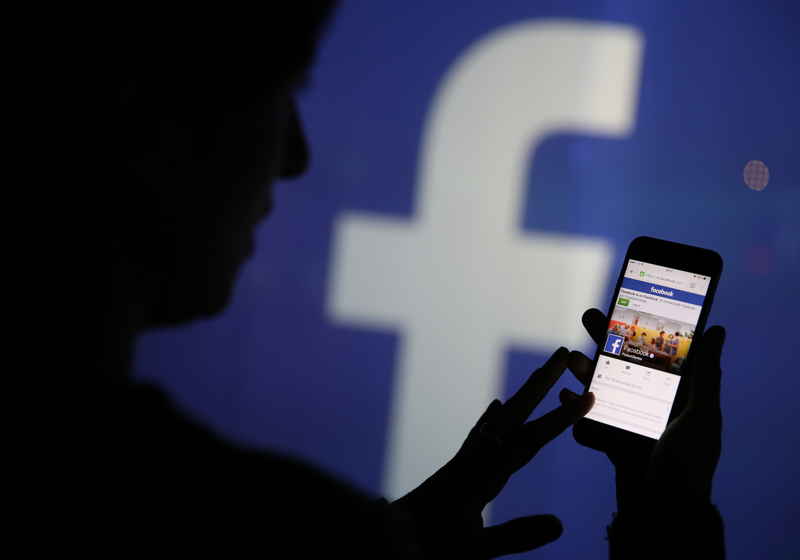 The social networking giant Facebook reportedly plans to compelte all the measures for the launch its own cryptocurrency by early next year.

According to the media reports, the announced token is called GlobalCoin with the launch slated for Q1 2020. the company targets the crypto payment service that will be available in numerous countries worldwide. Test trials will begin in late 2019.

As a part of the preparations, the Facebook founder held a meeting with Bank of England Governor Mark Carney. The parties discussed problems, possibilities as well as risks that can occur during the launch of cryptocurrency.

To cope with the regulation, Facebook held several consultations with representatives of the US Treasury. There are also ongoing negotiations with payment platforms, such as Western Union, to provide cheaper and prompt money transfer for citizens who do not have access to the banking system.

Facebook intends to provide the market with affordable and secure payment methods, regardless of whether users have a bank account.

Facebook is said to be in talks with Coinbase and Gemini for listing its cryptocurrency. Such a step is necessary to provide future users with the first option of accumulating and storing the asset, as well as optimal exchange for other digital currencies or Fiat.

The social network, which owns WhatsApp and Instagram, hopes to revolutionize the existing financial system by overcoming financial barriers by entering into direct competition with banks. At the same time, consumer spending on money transfer will be significantly reduced.

← US cities hit by hackers via stolen NSA program

The financial market regulator Securities and Exchange Commission has reportedly launched a case against an individual from California citing illegal trading of securities and creation of Ponzi scheme.