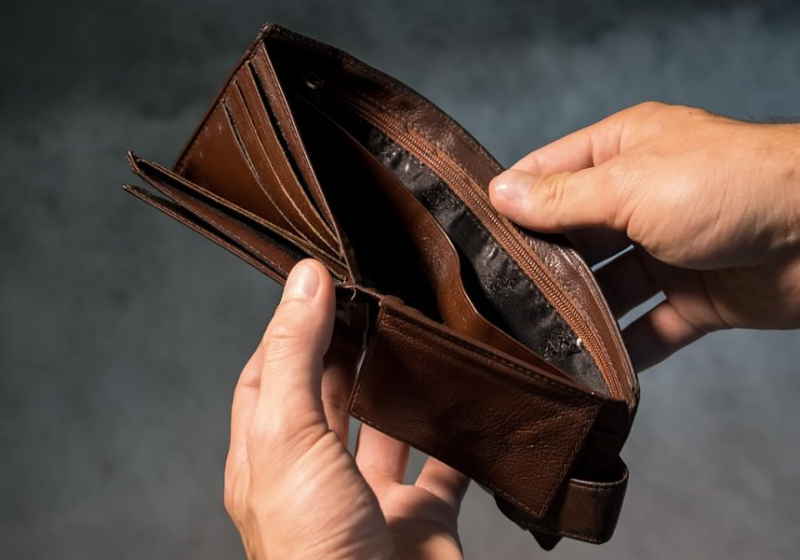 Canada's troubled and infamous cryptocurrency exchange QuadrigaCX made its mark again. It recorded another loss of the funds last week. Along with the debts to its clients reaching $190 million, the exchange lost another $370,000 by a mistake.

One of the major world audit companies Ernst and Young that was appointed as a financial supervisor of  QuadrigaCX by a court has released the first report which states that the platform's management accidentally transferred more than 100 bitcoins to a cold wallet. For reference, the company is said to have no access to its cold wallets and thus it is unable to refund the clients.

As the document reads, the new accident happened on February 6.

"Quadriga inadvertently transferred 103 bitcoins valued at approximately $468,675 to Quadriga cold wallets which the Company is currently unable to access. The Monitor is working with Management to retrieve this cryptocurrency from the various cold wallets, if possible."

For reference, QuadrigaCX filed an application for creditor protection in early February. The exchange stated that they could not pay back funds since the only holder of private keys for the cold wallets where almost all funds were kept died in India last December. Canada's court approved the application and provided the platform with temporal protection, while EY was appointed as a monitor for the financial process at the exchange.

According to the released report, EY will also take measures to transfer the remaining crypto assets of the company to its own cold wallet.

The auditing company keeps taking measures to settle the problem with access to the cold wallet and looking for possible ways to find the keys. Specifically, EY will withdraw the devices that could belong to QuadrigaCX ex-CEO Jerald Cotten.

The company also reports cooperation with third-party processing services to get back access to fiat funds. However, these attempts are yet to bring any fruits.

A crypto analytical company Chainalysis reportedly attracted some $30 million during Series B funding. The received funds are said to be spent on setting up a new office in London. The investment round was led by venture capital firm Accel. The company managed to get about $46 million in investments after two funding rounds. The previous one was held last April with Benchmark being the major investor. One of Accel's representatives will reportedly join the executive board at Chainanalysis.

An investment adviser for institutional clients – Morgan Creek – announced on February 12 that its new $40 million blockchain fund received investments from two US public pension funds.The fund was originally planned to raise $25 million, but with the investor's interest, the figure almost doubled reaching $40 million. The new Morgan Creek fund will be primarily focused on purchasing stakes in startups at the initial fundraising stage. It may invest in projects with its own tokens that do not sell stakes but have a cash flow and comply with Regulation D of the Securities Exchange Commission (SEC).