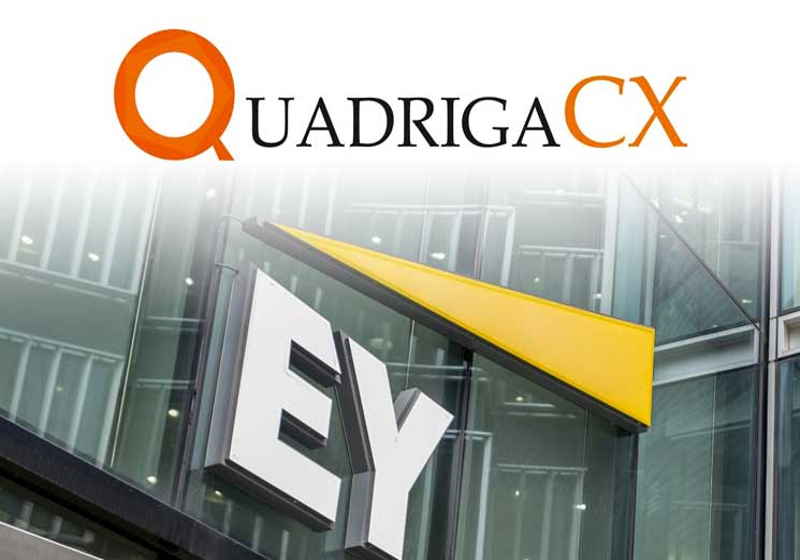 During the review, Ernst & Young appointed by the court as the monitor for the exchange discovered that the former CEO of the platform transferred clients' funds to 3-rd party exchanges and used the money to back marginal positions.

According to the report, the auditor stated that the exchange had heavy gaps in the financial reports and operational monitoring. In particular, the platform was run by one person, dead Gerald Cotten and failed to use even basic business management ("typical segregation of duties and basic internal controls"). Another significant violation is that the platform did not keep corporate and client assets separately.

"Funds received from and held by Quadriga on behalf of Users appear to have been used by Quadriga for a number of purposes other than to fund User withdrawals. With its available infrastructure, Quadriga does not appear to have had visibility into its profitability..." reads the report.

"It appears that User Cryptocurrency was traded on these exchanges and in some circumstances used as security for a margin trading account established by Mr Cotten."

It is also possible the former CEO of QuadrigaCX could create fake accounts with passed identification on the platform then fraudulently deposit millions in fiats for further buying of clients' cryptocurrencies. The auditor noted this action results in an overstatement of income report, transactions data and outflow of cryptocurrencies.

Along with this, it was discovered that Cotten mostly failed in trading at other exchanges and lost clients' funds. As a result, the platform became insolvent.

"The transactional analysis of the Exchange Accounts indicates the competitor exchanges received multiple forms of Cryptocurrency from Quadriga wallets from 2016 through 2019 including 9,450 bitcoin; 387,738 Ethereum and 239,020 Litecoin. Many of these holdings were converted into other Cryptocurrencies (primarily bitcoin)," according to the report.

In general, the Canadian exchange has to refund CAD 214.6 million. Of this amount, it has already paid 31.5 million in fiats and 1 million in cryptos.

Along with Facebook that keeps making noise in the world by its cryptocurrency project Libra, Japan's internet communication leader LINE is getting ready to receive the license for running crypto exchange business.

Gemini co-founder Tyler Winklevoss is confident that as soon as Bitcoin overcomes the $ 10,000 mark, the market will witness a new leap to $15,000. He also compared Bitcoin with gold, which still dominates the market as a protective asset. BTC will eventually become the basic form of preserving value and challenge the precious metal.