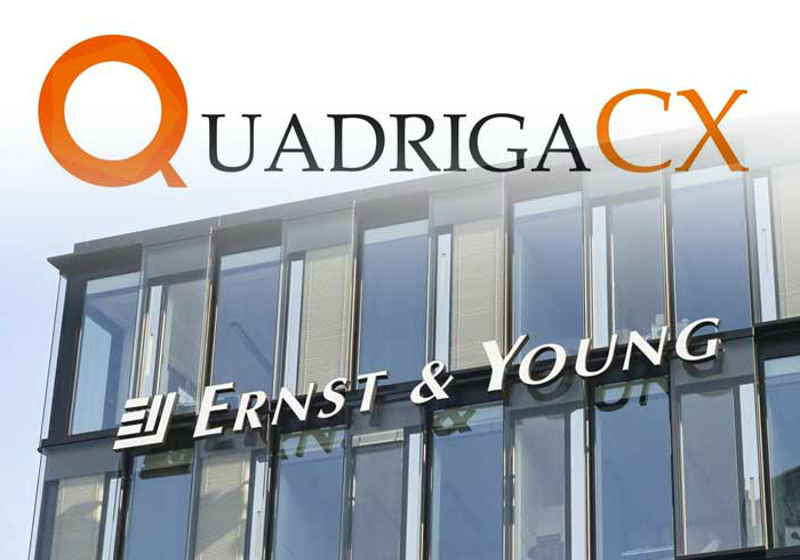 The Big Four auditing company EY that was appointed as the financial monitor for QuadrigaCX released the report March 1 2018, saying that it discovered six different crypto wallets used primarily to store BTC. Apart from a single transaction made by mistake in February, there were no deposits since April 2018.

During the review, the firm failed to find any funds there, which means that the lost funds 26,350 BTC (about $100 million at the current exchange rate) that are to be returned to the platform's clients might be stored somewhere else.

"Applicants have been unable to identify a reason why Quadriga may have stopped using the Identified Bitcoin Cold Wallets for deposits in April 2018," the report reads.

At the same time, EY discovered some trading platforms at which the QuadrigaCX ex-CEO could have accounts.

The report also suggests that "deposits into certain of the Identified Accounts may have been artificially created and subsequently used for trading on the Quadriga platform."

The auditor has not revealed any information about whether it succeeded to discover other Quadriga’s cold wallets for BTC or other cryptos.

EY also reached other exchanges that could hold QuadrigaCX’s digital assets. Some of them confirmed that its former CEO Gerald Cotten resort to their services and one even transferred some crypto that it held on behalf of QuadrigaCX to the auditor.

It was reported earlier that the authors at Zerononcense published a report saying that some of the funds of the Canadian platform could be kept at Bitfinex and Poloniex.

One of the leading crypto trading platforms Binance has carried its own research regarding the potential of the recently released stablecoin by JPMorgan. The R&D division of Binance, Binance Research compared in the latest report JPM Coin and XRP, and whether these two coins can become direct rivals in the market...

Malta doing its best to get the status of the leading hub for the crypto and blockchain companies and hosted numerous projects and companies in this area, but the latter mostly report problems with bank account opening now. Some sources stated that Maltese banks refuse to open accounts citing extremely high risks as the main reason. It was found out that the banks very often adopt position under which they do not differ crypto and sole blockchain companies that very often operate in various areas.