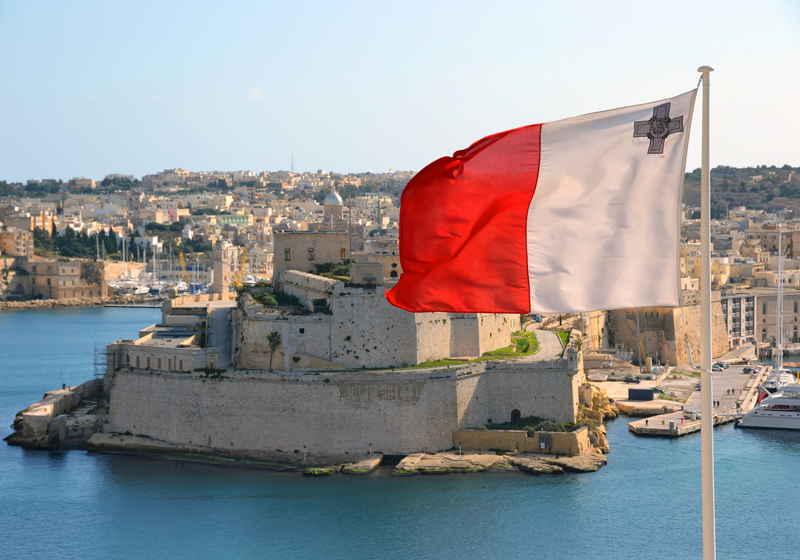 Malta keeps on holding the lead in terms of cryptocurrency and blockchain technologies implementation in the Mediterranean Sea region. Meanwhile, the International Monetary Fund (IMF) says the high-pace crypto growth in Malta can entail a serious threat to its economy.

According to the report prepared by the IMF experts, the higher number of financial companies, faster development of new products and legal environment, as well as a tougher situation in the labour market put significant pressure on the Malta Financial Services Authority, which operations are already affected by high criminal activity.

As a result, IMF designed a set of recommendations on the issue. Those recommendations are mainly focused on the financial sector, the housing market, the fiscal policy, and structural reforms.

IMF representatives say that the financial stability of the country is threatened by the high pace of the gaming industry development and the fact that the country trades citizenships for investments. Thus, the Malta government needs to stay vigilant and keep high standards of market control; otherwise, they will only keep on playing with fire, the IMF concludes.

With an increasing number of financial organizations that appear on the island, the IMF team notes Malta's government should monitor that crypto company fully comply with the AML requirements.

In 2018 in Malta adopted a rather loyal regulation for the digital assets market. As a result, the favourable environment allowed for the quick country development. In particular, many large crypto companies, like Binance, established its divisions on the island.

← Iran rumoured to roll out rial-backed cryptocurrency this week

Iran can reportedly issue its own national cryptocurrency. The launch may be announced on the 2-day Electronic Banking and Payment Systems conference to take place in Tehran this week. The planned digital coin will be pegged to the national currency, with the projects to be developed in several phases. The stablecoin will most probably use one of the Ethereum or Hyperledger variations.

RealBlocks completes funding round with Morgan Creek among investors →