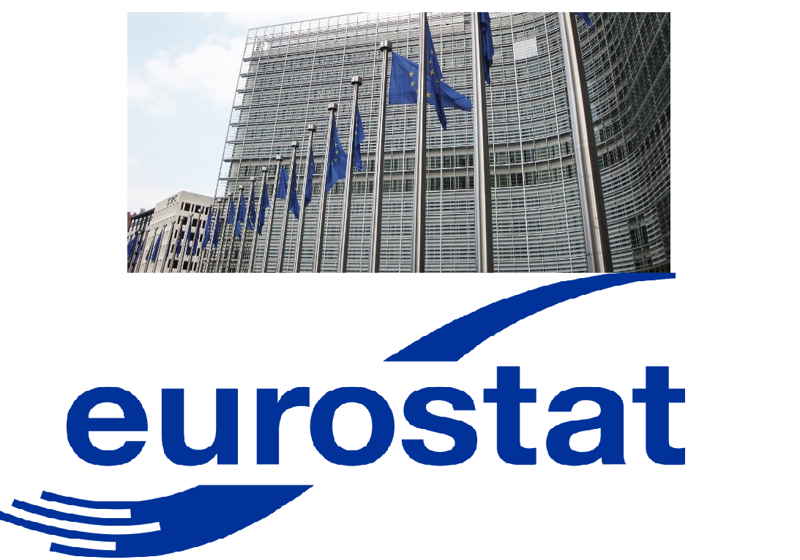 The Eurostat has released its annual inflation report for the euro area with its main components.

According to the available data, consumer prices in the euro area increased by 1.7% y-o-y in April 2019, which can indicate possible inflation expansion, especially given the March results at 1.4%. As for month-on-month comparison, the prices added 0.7% from March 2019. 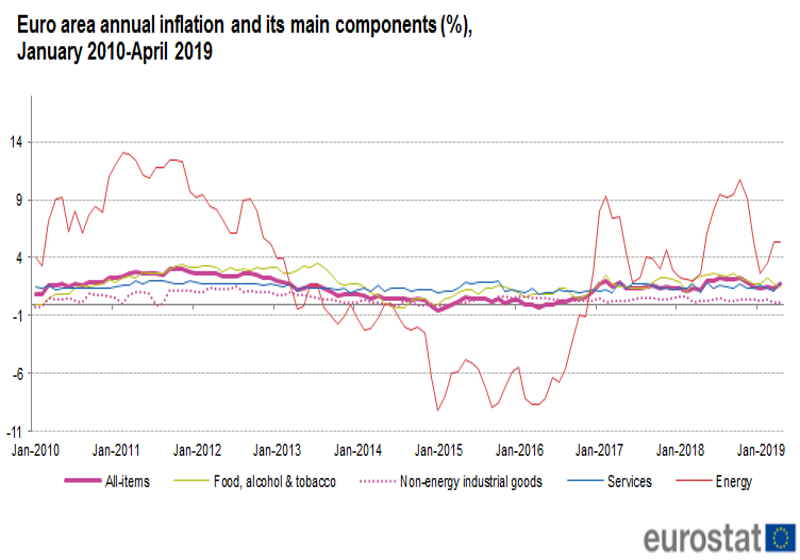 At the same time, the figures came in line with the previous data and expectations of the market experts.

As the released data showed, the EU countries (28) posted an increase of 1.9% y-o-y following the 1.6% rise observed a month before. In the 6-month comparison, prices added 0.7% in the EU.

This time the lowest inflation was observed in Croatia (0.8% y-o-y), Denmark and Portugal (0.9%), while Romania and Hungary posted the highest CPI increase at 4.4% and 3.9% respectively.

← LendEDU survey: Facebook Coin gets ahead of other cryptos by popularity

The online survey, commissioned by LendEDU, was attended by 1,000 adult Americans. The study showed that interest in Bitcoin and other altcoins was small compared with the expectation of a stable coin Facebook.

The leading US-based cryptocurrency trading platform – Coinbase – expressed intentions to acquire one of the oldest bitcoin startups Xapo. According to the sources in the know, the companies are in active talks now, while the cost of the contract can reach some $50 million.