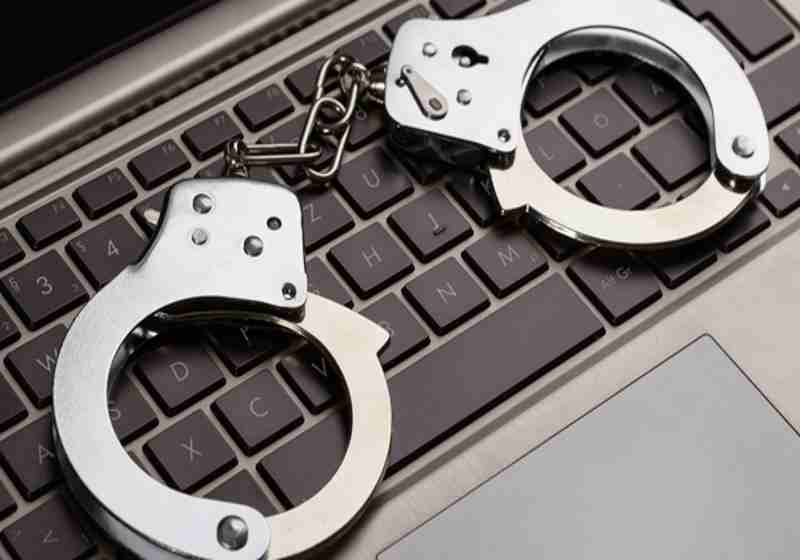 The number of crimes related to fraudulent schemes using Bitcoin and other digital assets increases on upswing of the price of a cryptocurrency. Europol has reported that its regional units arrested 6 individuals suspected of cryptocurrency thefts for EUR 24 million ($27 million).  The official press release was unveiled on June 25.

The raids were made at the place of criminals' residences in Charlcombe, Lower Weston and Staverton (the UK), as well as in Amsterdam and Rotterdam (the Netherlands). As a result, six individuals were arrested.

The criminal scheme caused financial damage affecting at least 4,000 victims in 12 countries, so the exact figures keeps rising. Fraudsters used fake sites that mimic an unnamed authoritative online stock exchange that works with cryptocurrency. After registering users on the fake platform, criminals gained access to the victims' funds, their cryptocurrency wallets. Next bitcoins were displayed on the addresses of criminals.

The case was transferred to the European Cybercrime Center (EC3) and the Joint Cybercrime Task Force (J-CAT) operating in Europol after the British authorities found out that the suspects were from the Netherlands. The operational support provided by EC3 since February 2018 has enabled J-CAT to coordinate international cooperation among various EU members.

It was reported earlier, the Israeli police detained the brothers Eli and Assaf Gigi, suspected of breaking into the Bitfinex exchange in 2016.

Binance 2.0 platform has opened access to margin trading for all users. According to the head of the company Binance Changpen Zhao, this decision is due to the large number of applications for registration.