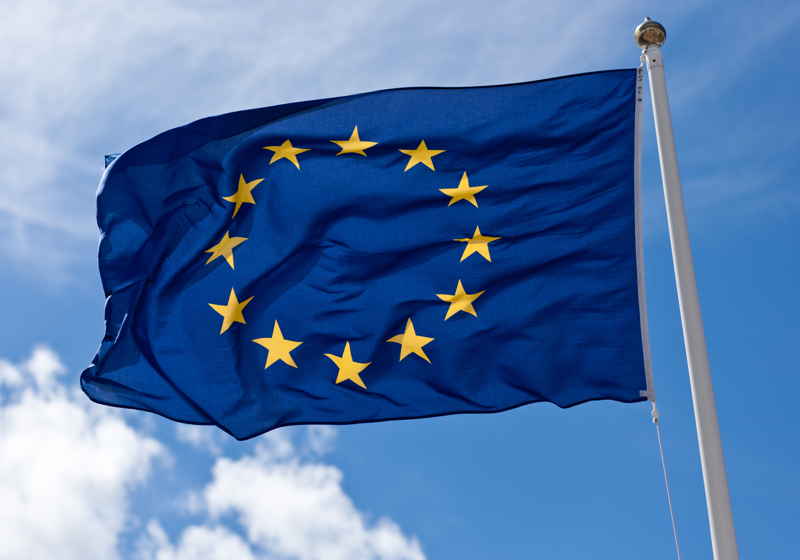 The consolidated index of consumer and business confidence in the EU dropped to 105.5 in March (106.2 a month before).

According to the reports published on the official website of the European Commission, the index has been on the downward track for 9 months already. Moreover, the March level has been the worst since October 2016.

The previously voiced forecasts indicate that the market experts mainly expected a less dramatic decline with the rate at 105.9 this month.

The available data shows that the confidence level in the European industrial sector slackened by 1.7 over the period under review (forecast – 0.4; consensus forecast – 0.6). With such results, the March figure is considered the lowest since August 2016.

The indicator of the servicing sector indicator weakened to 11.3 (12.1 in February). At the same time, the rate was expected to slide to 12 points.

Weak economic signals in the euro area in tandem with worse economic outlook by the European Central Bank that made in March affected sentiments practically in all segments. However, the positive factor that supports consumer confidence is stable employment rate and a gradual increase in salaries.

Germany, which is the locomotive of the EU economy, reported a decline in free confidence indicator to 106.6 points in March compared to 108.4 recorded in February. Italy's indicator was at 101 points (101.2 earlier). At the same time, Spain and France showed the opposite dynamics. Confidence indicators in these countries improved to 106.7 points (104.4) and 101 points (100.8) respectively.

The representative of the European Central Bank commented that everything strongly depends on further development of geopolitical uncertainties, including the Brexit process.

The New York State Department of Financial Services (DFS)  announced a positive determination on the cryptocurrency license known as BitLicense to a crypto broker, which will become the 18th company to get the green light for business operations in the New Year state. The subsidiary of Tagomi Holding, Tagomi Tading LLC will actually become the first company offering cryptocurrency brokerage services that were awarded with the license in the state. Along with this, Tagomi also got permission for money transmitting.