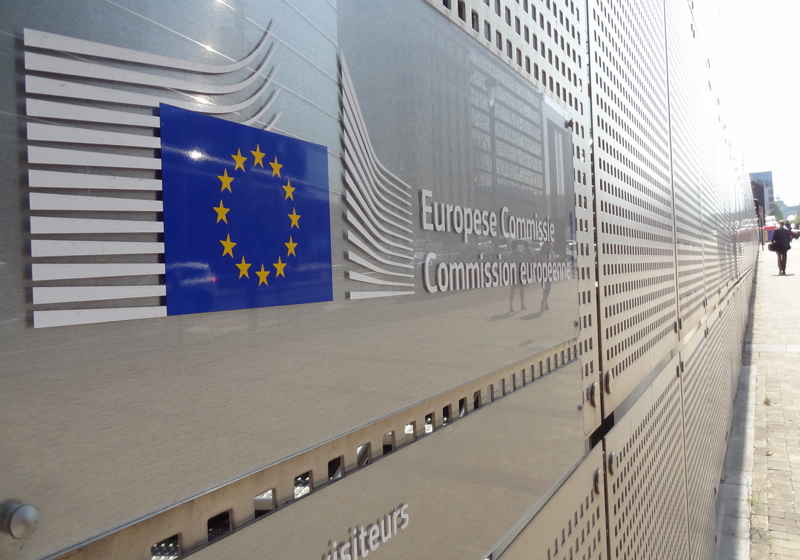 The European Commission has downgraded the GDP growth outlook for the euro-area in 2019 from 1.9% expected in November to 1.3% due to slower economic strengthening in China and vague perspectives of the Brexit.

According to the released data, CPI is now expected to gain 1.4% this year (1.8% earlier). Besides, the inflation target set by the European Central Bank is yet to be achieved.

Meanwhile, last year recorded smaller economic upturn in the euro-area against the previous period. The rate was estimated at 1.9% (2.4% earlier), as the EC believes.

Leaving the UK behind on its departure from the EU, the euro-area may witness slower economic growth this year at some 1.5%, while last year the rate was anticipated at 2.1%. At the same time, the year 2020 may see some recovery to 1.8%.

The worst results were recorded in Italy. The GDP growth is likely to collapse to 0.2% in 2019 with the forecast previously set at 1.2%. As a result, with this scenario, Italy may face the lowest economic upturn over the past 5 years.

At the same time, the major euro-area economy Germany may face slower GDP growth. The outlook was downgraded to 1.1%, whereas last year the rate was recorded at 1.5%.

The European Commission notes persisting uncertainties with mainly downward risks. The trade conflicts somewhat softened, though this issue keeps putting pressure on investors. Moreover, it is still possible that China's economy will rise at a slower pace than expected. As for Europea, the Brexit is the main source of the confusion in the region.

However, some positive factors were also mentioned by the EC. In particular, the labour market rebounds along with monetary stimulation of the ECB and low inflation.

The New Zealand Police has made the first statement after the launch of the case saying the authorities keep on investigating the Cryptopia case with good progress being achieved by now. The police continue to track the stolen crypto assets since the cryptocurrency blockchains can be accessed without any difficulties. The investigation is ongoing with the assistance of the international crypto specialists assist.

The major Swiss stock exchange SIX reportedly plans to launch a blockchain platform in the second half of the year striving to improve trading speed. The new platform will reportedly be called SIX Digital Exchange (SDX). It will initially work alongside the currently operating SIX platforms. The platform can allegedly be commissioned in mid-H2, but for now, they will focus on ensuring that its operations comply with the Swiss Financial Market Supervision Authority (FINMA) requirements.