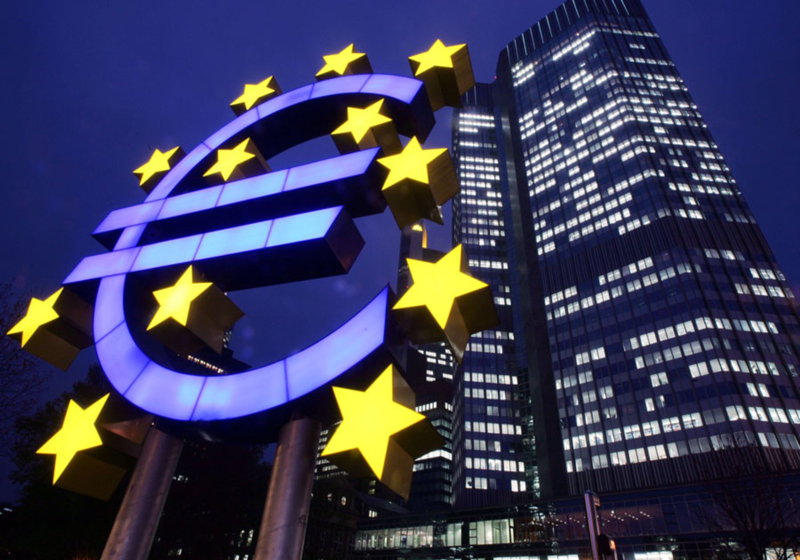 European Central Bank is unlikely to recant its promise to keep sticking to bond-buying policy at the next-week meeting since the officials need more time to estimate the forecast for the economy and euro, as sources reported.

As a result, the bank raised interest rate in December already, which was the first case since 2011 and boosted the euro to 3-year high vs the US dollar.

At the same time, sources said that dramatic changes in the bank's guideline can be made later, probably at the March meeting, when the officials receive the updated economic forecasts.

According to one of the sources, it should be made a more thorough analysis at first, and only then the policy can be revised.

ECB associates the first upward revision of the interest rate with the completion of asset buying programme for EUR 2.55 trillion ($3.13 trillion), so the signs of a possible shutdown of qualitative easing became extremely important for the financial markets.

According to sources, euro upturn generally indicates economic strengthening in the EU, though investors are said to overreact to the minutes of ECB's December meeting.

After the December meeting, the European Central Bank promised that after the completion of asset buying the rates might be kept at the current ultralow level for a long period of time, which is believed to be from three to six months.

← Bitcoin and other cryptocurrencies nosedive further for second session

Bitcoin in tandem with other main cryptocurrencies has continued nosedive for the second day in a row driven by anticipated policy tightening amid possible crypto trade ban in South Korea. On the Bitfinex, bitcoin changed hands at $10,460.00 today (13% down d-o-d). The Tuesday decline was recorded at 18%. Ripple was traded at $1.08 on the Poloinex (some 24% down d-o-d).

US dollar has strengthened vs the majors on Wednesday. The European currency has taken a break having exceeded the peak over more than 3 years during the night trading on the forecasts of possible cancelation of stimulus programme by the European Central Bank. The euro-to-US dollar rate decreased 0.31% to 1.2222, following a night upturn to 1.2323.