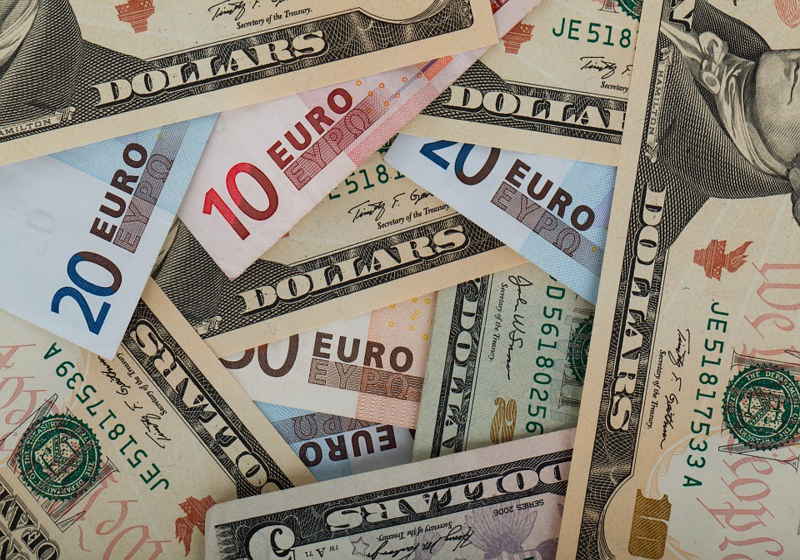 The euro has started the week with the collapse to the bottom over more than a year driven by the unsettled budget issue between EU and Italy.

The European currency is under pressure given coming deadline for Italy to submit the revised budget for 2019. For reference, the previous draft budget was rejected by the EU officials. The proposed budget covered 2.4% deficit, which is three-fold above the planned level. As a result, Italy had three weeks to change the draft. The market concerned that Italy will not change the budget dramatically, which only fuel the existing tensions with the EU.

The sterling to the US dollar dropped to 1.2900. The Brexit uncertainties keep rising as the UK has to provide the draft Brexit agreement promptly as the document can be considered during the EU-UK summit to take place in November. Moreover, there are rumours that more MPs are ready to resign failing to come to terms with Theresa May's cabinet on the Brexit.

The greenback generally improved against the Japanese yen as well. The rate has been at 113.82 today.

Speaking about the market outlook, the experts believe that the US dollar may see further support and strengthen positions against the euro particularly amid Washington-Beijing trade war, interest rate increase and political tensions in Europe.

Iran keeps working on the launch of the country's national cryptocurrency that will be backed by Iranian rial. For now, the project is waiting for the green light from the Central Bank of Iran. The chief executive officer of Informatics Services Corporation (ISC) Seyyed Abotaleb Najafi told Ibena, affiliated with CBI media agency that local banks might test the new asset, including its use in distributed infrastructure. In fact, the country, the central bank particularly, targets the national digital coin considering it as a way to avoid US sanctions as well as the expansion of the banking services.

Colorado Division of US Securities and Exchange Commission ordered four ICOs to cease operations charging distribution of unregistered securities. 12 ICO companies in total have already stopped operations following the order of the DORA. In particular, the corresponding document covering Bitcoin Investments Ltd., PinkDate, Prisma and Clear Shop Vision Ltd. was signed by the Commissioner by the end of last week.