Euro to US dollar reaches 2014-peak 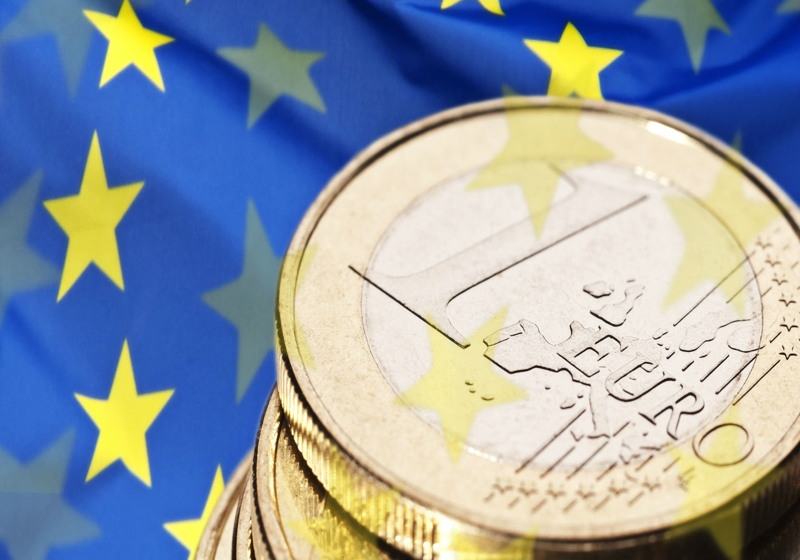 The euro has progressed vs US dollar coming to the top since December 2014 in light of the possible inflation decline in the USA and stimulus program reduction by the European Central Bank in the near term.

Consumer inflation rate in the USA (CPI index) will be announced today. The December increase in consumer prices is forecast at 0.1% m-o-m and 2.1% y-o-y.

The inflation data plays an important role when US Federal Reserve decides on further monetary policy.

Meanwhile, the minutes of European Central Bank's December meeting showed that the bank could revise its guideline in early 2018 in case of further economic upturn and inflation coming even closer to the board's targets. The market, in its turn, has taken this report as a signal that the monetary policy can tighten earlier than expected.

← USD at new 4-month bottom vs the majors

US dollar has plunged to new bottom vs the majors over 4 months on Friday. The currency weakening is related to slack economic data posted yesterday. Moreover, investors await US inflation and retail sales data. The American currency felt pressure from the report by US Labor Department. In particular, the data showed an unexpected increase in...