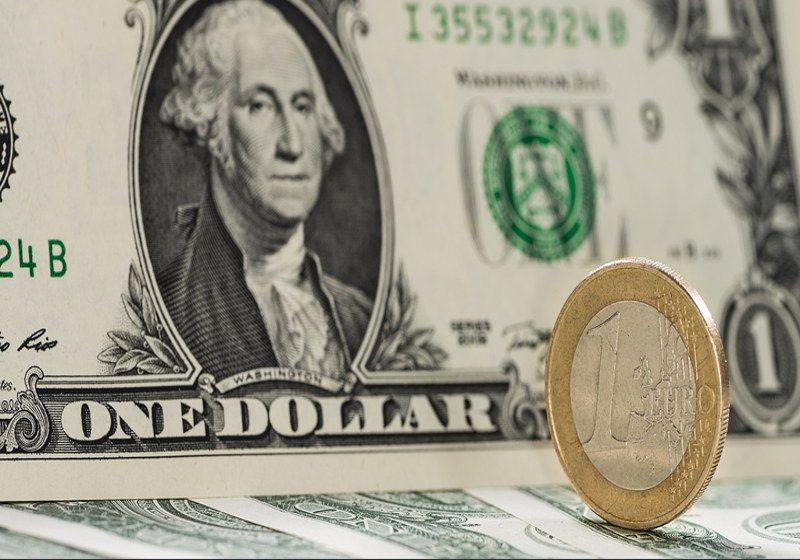 Following an upturn on the Thursday trading driven by China's reports, the US dollar rate has started sliding due to the released bullish minutes of the December meeting of European Central Bank, as reports mainstream media.

According to the report, it is possible that the European Central Bank will revise its future plans in early 2018, in case of further economic growth, with inflation coming even closer to the Board's target level.

In particular, the euro-to-US dollar rate has strengthened to $1.2018, against $1.1948 at the close of the previous session.

The cryptocurrency market has been hit by a plunge in price for the key coins, including bitcoin, Ripple, and Ethereum driven by reports about a possible ban on crypto trading in South Korea. The leading cryptocurrency, bitcoin, changed hands on the Bitfinex at $13,410.00. The previous session bottom was reached at $13.339.00.