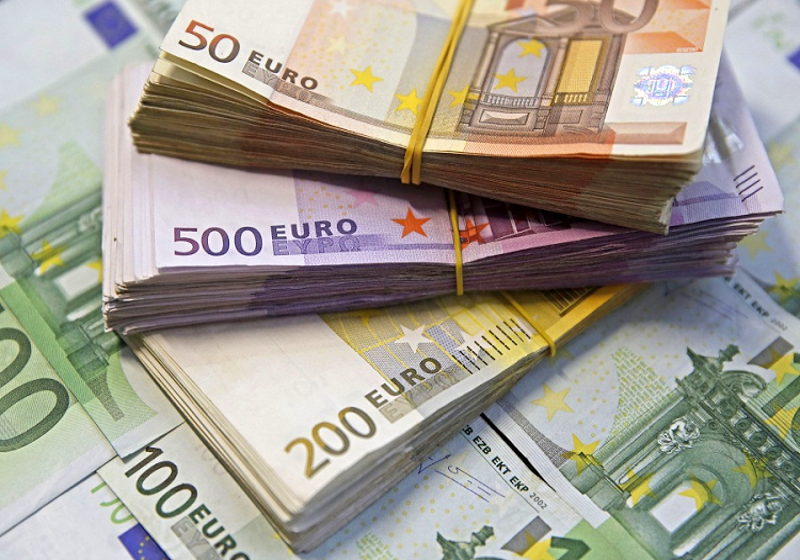 The euro rate has touched the session's ceiling today boosted by the release of the highest pace of quarterly economic growth in Europe since the financial crisis.

According to the Eurostat data, the euro-area economy keeps rebounding. Specifically, the Q4 2017 upturn reached 2.7% y-o-y, the highest level of the past 10 years, and 0.6% q-o-q.

The US dollar has got depressed today on euro recovery and reversed downward vs other currencies. There are two spotlights in the market today: US President's State of Union message and Federal Reserve meeting.

Insiders are awaiting Trump's speech expecting Donald Trump to make some statements regarding the currency and his infrastructure plans.

Another big event is the meeting of US Federal Reserve to begin on Tuesday.

Euro has slightly improved vs the sterling reaching 0.8800. It is worth mentioning, the latter is depressed by the leaked information about a subsequent slowdown of the British economy for all three Brexit schemes.

← USD down on sliding yields of US Treasuries

The US dollar has started losing grounds vs the majors today. The yields of US Treasuries are no longer at the peak, the euro recovers on positive economic data in the euro-area.  The US Dollar index dropped to some 88.84, coming closer to the bottom of 88.25 observed last week. The American currency has fallen back under pressure just after the yields of the US state bonds slipped...

Slack trading pushes bitcoin and other main coins down →

On Tuesday, the main cryptocurrencies have got cheaper affected by the Coincheck issue and possible tightening of crypto trading. On the Bitfinex, bitcoin was quoted at some $10,972.00, followed by the Ethereum changing hands at $1,162. At the same time, Ripple was seen at about $1.21 on the Poloinex today. Japan's Finance Minister noted...