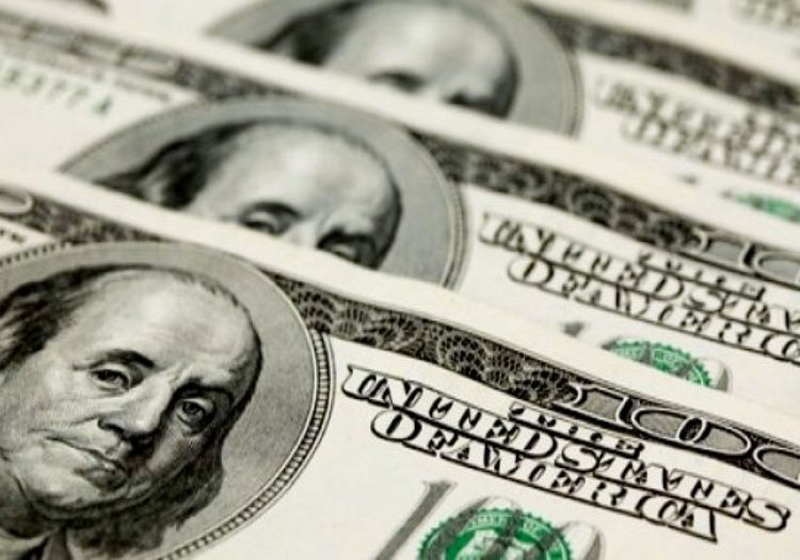 At the Thursday trading, the US dollar has maintained positions on the back of the recent statement about positive US economic state by Jerome Powell, new Federal Reserve Chairman. As a result, with this message, the upward revision of interest rates have become even more real and global stock markets have slackened, reported Reuters.

At the same time, after the release of weak inflation data in the euro-area, the perspectives that European Central Bank may shut down stimulus programme is getting even more clouded, pushing the euro down to multiweek bottom against US dollar and yen.

The US Dollar index reached 90.71. The increase is said to be driven by Powell's optimistic statement concerning the economic situation in the country, giving grounds to believe that we will see a 4-time revision of the rate in 2018 instead of mostly anticipated threefold lift.

Additional pressure on the European currency comes from the political uncertainties, including elections in Italy and coalition talks in Germany, which in turn can secure the fourth term for Angela Merkel, according to the reports.

Inflation in the euro-area dipped to more than a year low last month, supporting the position of the European Central Bank which is careful about shut down of the stimulation.

According to the statistics, 19 euro-area countries posted slower inflation at 1.2% (1.3% earlier) in January. The figures were in line with forecasts though well below the 2% long-term target set by the European Central Bank.

US Securities and Exchange Commission (SEC) has launched an inspection of Initial Coin Offering (ICO) as a way to attract investments in cryptocurrency, as reported The Wall Street Journal. The Commission is said to request many companies and consulting agencies in this sector to provide an information on ICO that were held and token pre-sale terms.