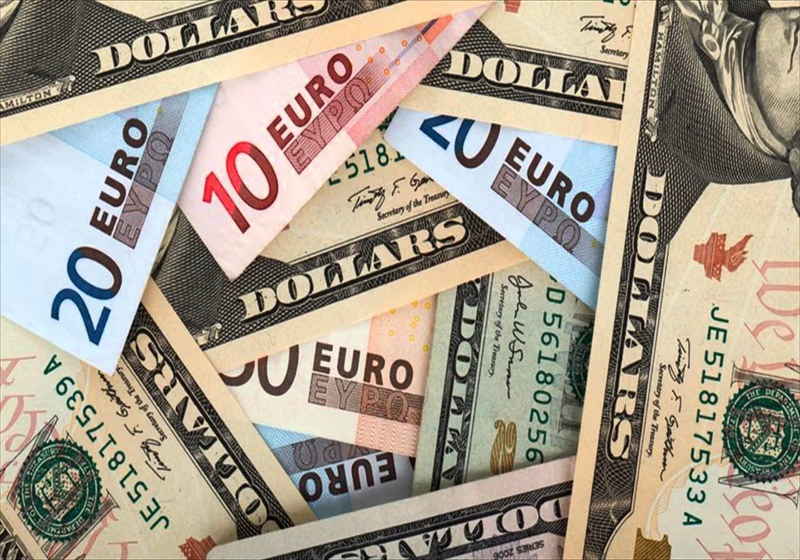 The euro has resumed strengthening in the mid-week after almost 5-day slackening. The positive impact came from Italy, as the government expressed plans to reduce budget deficit beginning from 2020, and thus the tensions that shook the market softened.

The euro-to-US dollar exchange rate improved to 1.1561, after falling down to 1.1504  yesterday. The euro has also gained positions against the Japanese currency standing at 131.61. For reference, the rate plunged to 131.18 on Tuesday.

Notably, earlier the officials stated that the budget deficit would be set at 2.4% for the next three years, which conflicts with the EU requirements. With such figures, the markets became fragile. The draft budget is to be submitted to the corresponding EU bodies till mid-October.

As for the US dollar, the US Dollar index decreased to 95.10.

The US dollar posted gains vs the yen to 113.84 on better demand for risk assets. The sterling rose to 1.2990 against the greenback. However, investors remain pessimistic about the Brexit.

US-based crypto exchange – Coinbase – has practically finished talks on new funding round which can raise the market value of the company to $8 billion. According to the available data, the platform is negotiating with New York-based investment company Tiger Global regarding possible financing of up to $500 million.

Bitmain, one of the leading mining company, has acquired a developer of open-source wallet for Bitcoin Cash. The coin wallet Telescope is a browser instrument for transactions of Bitcoin Cash. The project was launched in 2018. The developer has provided wallet for Google Chrome and Mozilla Firefox browsers and plans to keep working on...