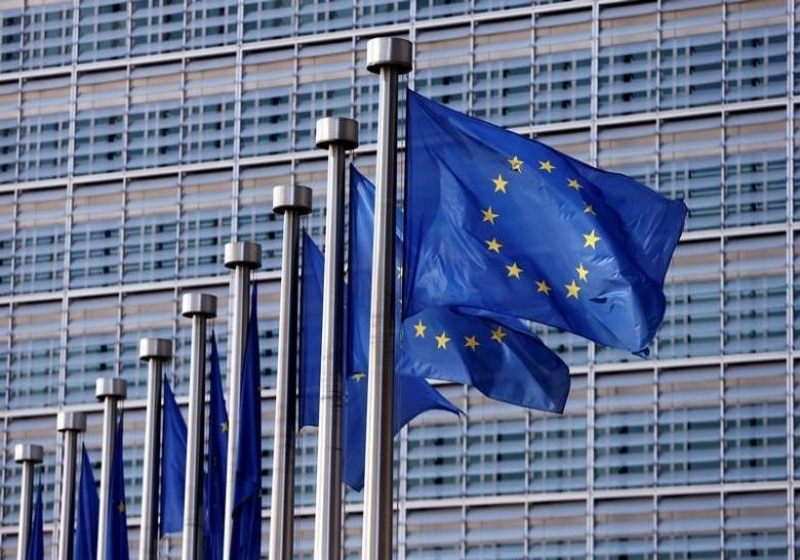 The surplus of the euro-area foreign trade balance (to non-euro area countries) amounted to EUR 26.3 billion in November 2017 (EUR 18.9 billion in October), according to the Eurostat's data. The year-on-year figures increased by 10.5%.

As a result, the foreign trade balance surplus of the euro area amounted to EUR 213.1 billion in January-November, against surplus at EUR 237.7 billion recorded a year before.

In November, 28 EU countries posted the suprlus of foreign trade balance to non-EU members at EUR 8 billion against the deficit of EUR 0.3 billion in October 2016 and surplus of EUR 5.5 billion in November 2016.

← Price for bitcoin unmoved, Ethereum down on Monday

After a plunge over the last few weeks, bitcoin has been stable on Monday. At the same time, Ethereum slightly decreased from its peak detected on weekends. US Bitfinex recorded bitcoin tags at $13,749.00. The current market value of this digital coin amounts to some $233 billion. The second currency in terms of the market capitalization, Ethereum fell to $1,319.10 on the Bitfinex...

On Monday, January 15, the US dollar-to-euro exchange rate has fallen to a fresh bottom since December 2014 as monetary policy in the Eurozone can be tightened faster than expected. ICE index keeps sliding. At the same time, the yen leaped to a 4-month high on the statement of the head of the Bank of Japan. It was noted that Japan’s economy keeps rising at the moderate pace...