EUR and GBP weaken vs USD and JPY 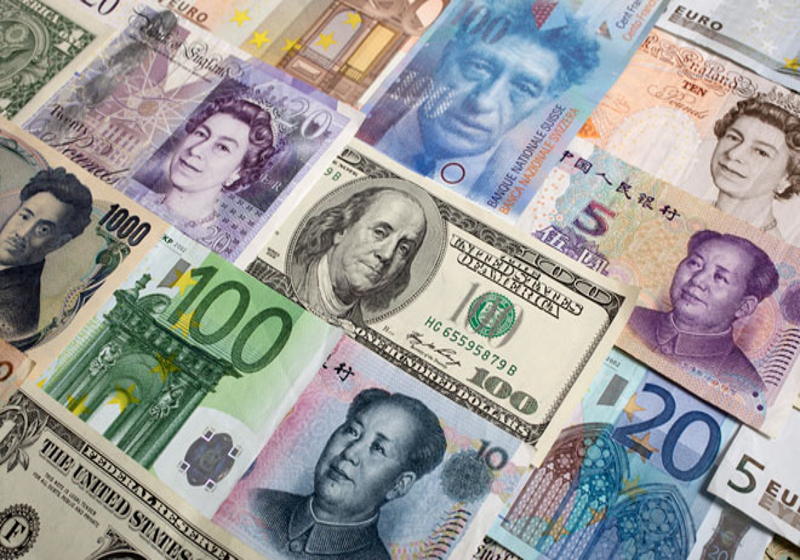 At the Tuesday trading, the EUR-USD pair has kept decreasing on the reports of the US Federal Reserve.

The British currency is weakening driven by the mess in the UK parliament. In China, yuan is also on downward track once the central bank canceled the adjustment under daily currency fixing.

At the same time, Japanese yen is reportedly strengthening vs the majority of currencies since the Bank of Japan cuts long-term state bonds buying.

The head of Federal Reserve Bank said the base interest rate is expected to show a 4-fold increase in 2018 in light of good economic data.

At the same time, another bank's representative commented that the rate should be revised 3-times as the tax reform will boost economic growth.

The head of Atlanta Department of the Federal Reserve Bank agreed that the interest rate might be lifted further but at a slower pace than in 2017.

The European currency has decreased to $1.1937 today, whereas the previous session in New York was closed at $1.1967. For reference EUR reached a 3-year peak at $1.20 last week. It will keep rising this year, but at a slower pace, as expects Societe Generale.

← Japanese yen improves against euro and US dollar

On Wednesday, the euro slightly weakens against US dollar during the Asian trading, while the yen keeps improving on the recent decision to reduce long-term bond buying by the Bank of Japan. For reference, the Bank of Japan lowered purchases of state bonds with more than 25-year maturity to JPY 80 billion (JPY 10 billion down).

Telegram likely to create own digital coin and blockchain, sources →

According to the sources, Telegram is about to make the biggest initial coin offering. It is preliminarily planned to attract $500 million at token pre-sale, with some $3-5 billion to be generated from the ICO. The ICO can take place in March. It is said to be aimed at attracting funds for creating of Telegram's own blockchain and digital coin...