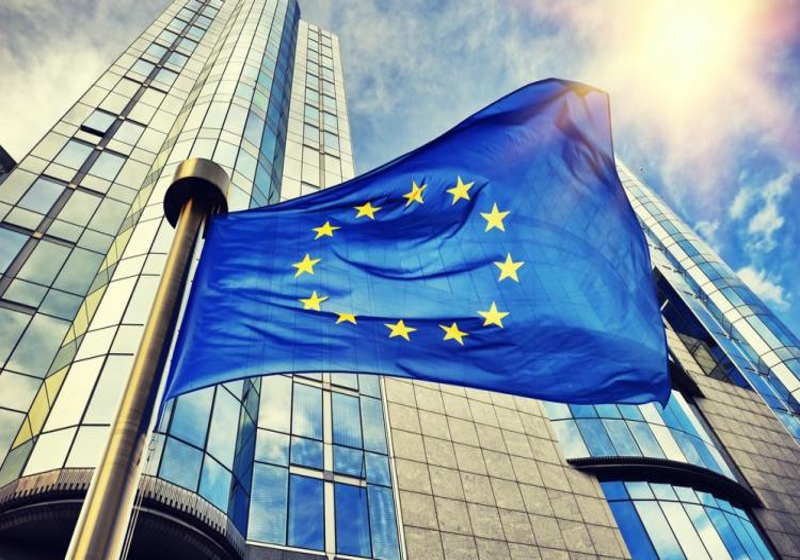 In Europe this week reportedly started with the EU round-table cryptocurrency meeting with the focus on three issues. The first of them covers the impact of the digital coins on the financial markets, following the risks and opportunities coming from their use. And the third one was dedicated to the development of the ICO.

According to the news reports, as commented Valdis Dombrovskis, the deputy chairman of the European Commission, the crypto market is a global phenomenon with Europe holding just a small share of the transactions, so the EU might cooperate with G20 as well as other international partners in this sector.

According to the EU note, the parties of the roundtable came to the following conclusions:

First of all, it was determined that the blockchain technology held strong promise for financial markets. In this perspective, Europe must embrace this innovation to remain competitive. Moreover, cryptocurrencies, which are not currencies in the traditional sense, and whose value is not guaranteed, have become subject to considerable speculation.

"This is why our third conclusion is that warnings about these risks to consumers and investors are important: these must be clear, frequent, and across all jurisdictions", the note reads.

ICO has become a way for innovative firms in this field to raise substantial amounts of funding.

Thus, "this is an opportunity, but there are also problems that expose investors to substantial risks, such as the lack of transparency regarding the identity of the issuers and underlying business plans".

Still, he added, digital coins bring a threat of money laundering and illegal activities, so the EC agrees that the crypto transactions must be subject to the ruling against money laundering. This issue was accepted in the EU and the next step is to reflect new directives in the law of EU-members.

← Bitcoin price looks for $11,000 mark amid Poloniex acquisition by Circle

Once Circle announced an acquisition of the Poloniex, bitcoin price has practically reached the $11,000 mark on Tuesday. On the Bitfinex, the major cryptocurrency was recorded at $10,850.00 and keeps the upward movement. Earlier, the coin touched the bottom at $10,140.00 over the night. Ethereum price moved up to $882.12 on the Bitfinex.

One more country has expressed intentions to take crypto market under regulation, so the list of the countries has been extended with Austria this time. The country plans to regulate digital coins falling back to the rules for gold and derivatives trading. According to the media reports, Vienna mainly focuses on the reduction of the use of cryptocurrency for money laundering.