EU and US authorities oppose development of Facebook Libra project 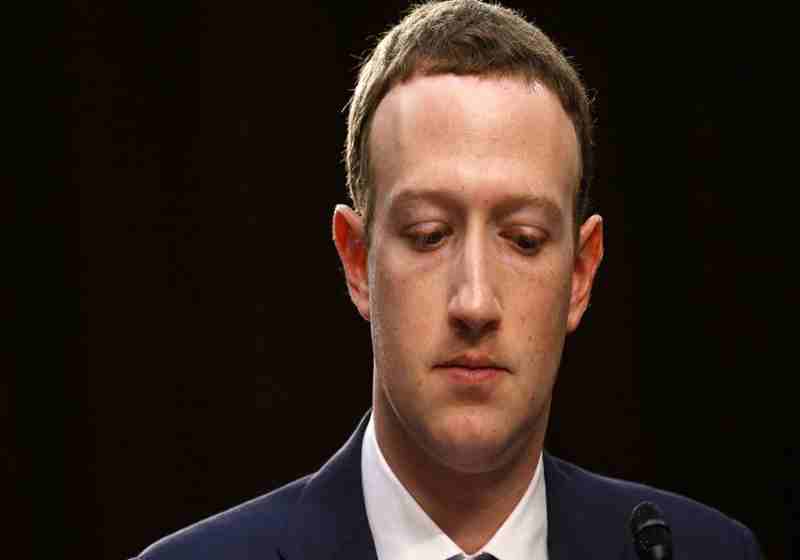 In less than a day after the official release of the white paper of the Libra crypto project launched by the popular American social network Facebook, the project faced strong critics from the both US and European authorities.

On Tuesday, members of the US House of Representatives appealed to the Financial Services Committee with a written call to convene a meeting on the new cryptocurrency initiative of the Facebook. Many representatives of the Congress were skeptical about the initiative offered by Mark Zuckerberg. Officials are clearly frightened by the emergence of a powerful financial structure independent of the state.

According to the media reports, the head of the Financial Services Committee of the US House of Representatives said that Facebook should temporarily stop developing its Libra crypto project. Congressman Republican Maxine Waters stated that work on Libra should be stopped before holding a formal hearing.

Previously, Republican Patrick McHenry also expressed concern about the Libra project, saying that there are many questions about the scope of the project and its compliance with the regulatory framework.

"We need to go beyond the rumors and speculations and provide a forum to assess this project and its potential unprecedented impact on the global financial system,” he noted.

Maxine Waters, in his turn, stated that there is currently no “clear regulatory framework to provide strong protections for investors, consumers and the economy,” when it comes to cryptocurrencies.

Similar steps were seen in Europe. In particular, France's Economy and Finance Minister Bruno Le May said that the stable coin of Facebook can have an impact on the financial system and must be controlled by the state rather than by a private company pursuing its own interests. The politician noted that Facebook has to provide guarantees that this transaction tool cannot be used to finance terrorism or any other illegal activity.

German Member of the European Parliament Markus Ferber called for control over the blockchain of the Libra project.

Markus Ferber said in a statement:

"Facebook, with more than 2 billion users, could become a “shadow bank” and that regulators should be on high alert."

The leading market analytical service CoinMarketCap has reportedly unveiled the results of Phase 1 of the Data Accountability and Transparency Alliance which is aimed at collection and providing fair and accurate crypto trading data.

The cryptocurrency exchanges in South Korea will reportedly refund clients if the former face hacks or other operations failures. The Fair Trade Commission ordered that five Korea-based trading platforms dealing with cryptocurrencies, including Bithumb, had to amend the general conditions of services.