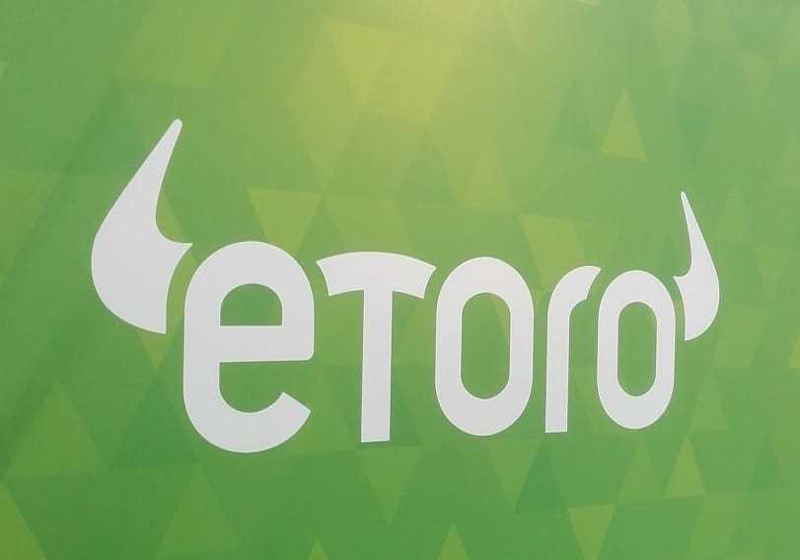 The social investment company – eToro – reportedly rolled out its cryptocurrency trading platform via its blockchain arm.

As the company spokesperson stated the announced exchange will be known as eToroX and fully regulated by the Gibraltar Financial Services Commission. The platform will offer its users trading services supporting different stablecoins.

According to the exchange's website, it supports now six cryptocurrencies, including bitcoin, Bitcoin Cash, Ethereum, XRP, Dash and Litecoin along with crypto to fiat pairs running to 37.

Besides, the company has also launched stablecoins based on fiats: USDEX, JPYX, EURX, CNYX, RUBX, CADX and more. The whole list of supported stablecoins is provided on the official website.

Along with fiat-based stablecoins, the new platform also offers stablecoins pegged to gold and silver – GOLDX and SLVRX.

In the near term, the exchange plans to add more digital assets as well as stablecoins.

For reference, eToro reportedly acquired Firmo, which focuses on smart contracts. With this purchase, the company plans to start offering tokenized derivatives on all leading blockchains.

The Forbes news agency has published a list of companies implementing blockchain technology whose capitalization exceeds one billion dollars. The list includes companies leading the development of their own cryptocurrency or blockchain platforms, as well as firms using innovative technology to manage logistics or track product quality.

The representative of the Romanian central bank said that the cryptocurrency will succeed in grabbing the role of the currency issued by central banks. Daniel Daianu, a member of the Romanian National Bank (BNR)’s Administration Council, noted the importance of making the distinction between blockchain technology and digital currencies.