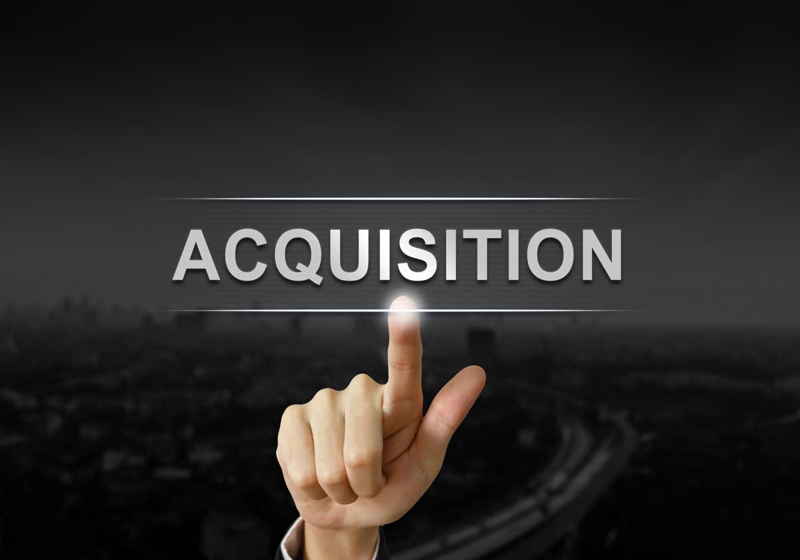 eToro has reportedly acquired the smart contract developer Firmo which will enable it to offer tokenization of derivatives on all major blockchains.

The company announced the deal in its press release on March 25. In the statement, the company CEO Yoni Assia noted that with Firmo they would become able to expand their smart contract offering.

"The acquisition of Firmo will enable eToro to accelerate the growth of our tokenized assets offering. Blockchain and the tokenization of assets will play a major role in the future of finance. We believe that in time all investible assets will be tokenized and that we will see the greatest transfer of wealth ever onto the blockchain," reads the press release.

He also added that adding smart contracts to the company’s services will definitely help to boost “trust and transparency”. Notably, the companies refused to disclose the contract cost.

Under the contract, Firmo’s developers will become an in-house innovation division that will perform R&D operations to realize tokenization of all assets available on eToro, according to the press release.

Yoni Assia also stated that eToro is looking for the businesses acquisition of which will keep the company ahead of others in the area of fintech innovations.

For reference, Firmo has managed to develop a platform that enables opening a contract on different blockchains. Along with the platform, the company has its own contract language called FirmoLang, which "with the support of Firmo's compiler can be translated onto a number of blockchain platforms such as Ethereum, EOS or NEO."

The leading producer of crypto mining facilities Bitmain has confirmed in its blog that their IPO application at the Hong Kong Stock Exchange expired. The application was lodged back in late September 2018. Bitmain's application has got the status "lapsed" by now. Nevertheless, the company cited strong business progress achieved over that time.

On March 24, Binance announced changes of a token sale campaign for the next project that will be presented at its Launchpad platform in which the chance of the win will depend on user's amount of BNB coins. The next token sale will represent a lottery. At the same time, every account will be able to get up to 5 lottery tickets, though the number of the tickets that a user can get will be based on the amount of BNB holding in Binance account over 20 days before the event.