Ethfinex moves to DAO business model to escape from regulators 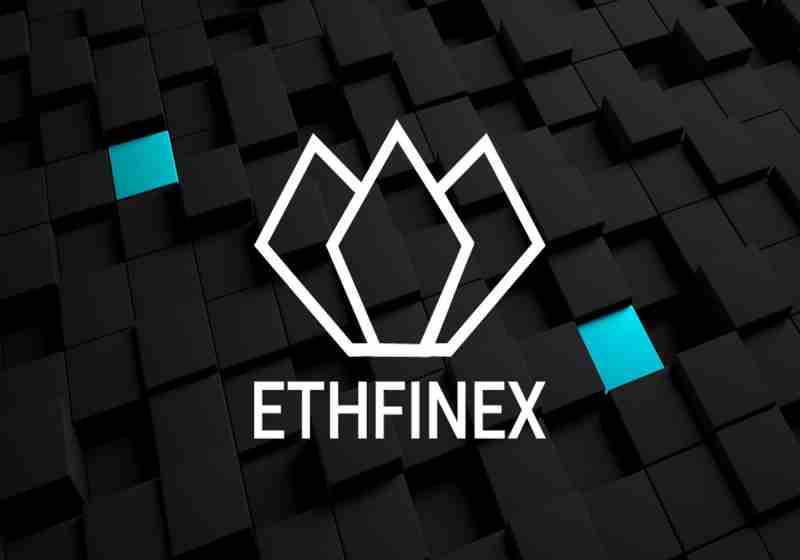 Ethfinex, Bitfinex’s sister trading platform for cryptocurrency exchanges, has expressed plans to shift to the model of decentralized autonomous organization in terms of the operational control.

As the company spokesperson stated, this decision is believed to create an obstacle for regulators when they want to restrain the platform’s operations.

“It’s a regulatory play, we want to test having funding decisions made by a wider group of people—not just our team,” said Ethfinex co-founder Will Harborne.

In addition, they want to see what happens if finance-related decisions are made by a wide group of people.

Decisions regarding their distribution are made by voting. Ethfinex is called EfxDAO. Its members can be the holders of the Nectar exchange's own token, current employees of the company and active members of the community.

One of the main reason behind the creation of DAO was Bitfinex's legal problems, as the company noted. For reference, the platform is the main investor of Ethfinex.

The decentralized management system is said to create problems for law enforcement since the management in such organizations is represented by a smart contract with decisions to be made via voting by all members.

EfxDAO has already received a “test budget” of $5,000. Its members will be able to invest these funds in various projects. The DAO is expected to reach 100% performance in a few months. It is also planned to establish communication between EfxDAO and other decentralized organizations.

It was reported earlier that dOrg registered first DAO LLC in the USA.

On June 12, the cryptocurrency trading platform – Bittrex – announced a short-term reduction of fees for makers in USD pairs and takers. USD maker fees will be set 0%, while taker fees will be reduced to 0.15% till June 3. The new tariffs are said to be effective for accounts that recorded monthly trading above $30,000 at least once.

The US dollar rates have been sliding vs the majors during the Thursday trading.  This morning the US Dollar index was recorded near 96.907. The economic data released in the USA showed that consumer prices rose by 0.1% m-o-m and 1.8% y-o-y in May. The market is still focused on the US-China trade conflict.