Ethereum must be covered by property law – Shanghai court 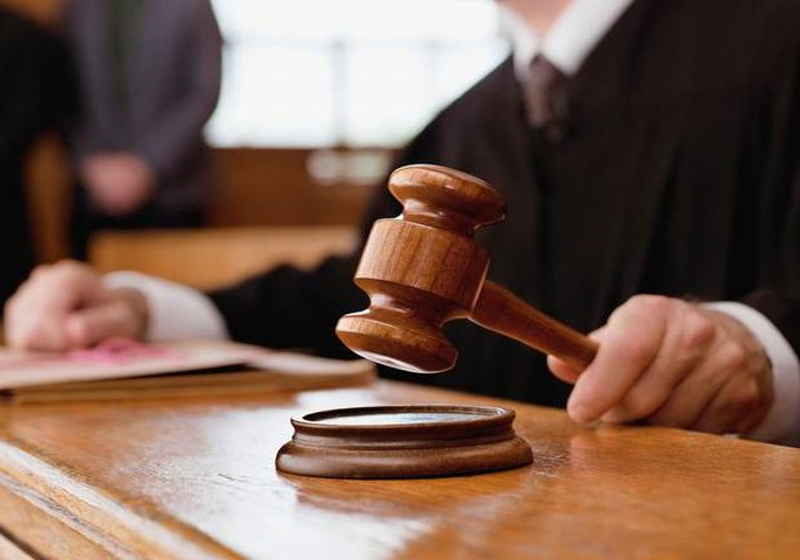 Hongkou district court in Shanghai believes that it will be wrong to classify ehtereum along with other digital coins as money. At the same time, the court determines that these assets are legally protected as the property owned by the residents, as reported Baidu-run content service Baijiahao.

The current determination results from the lawsuit that was filed by a company that attempted to get back its funds. Specifically, a Beijing-based company launched bitcoin and Ethereum fundraising last year, but then shut down the program and refunded money to the investors facing the ICO ban that came into force in China. While refunding 20 ETH were sent to the wrong person, but this investor refused from paying back the received coins and cut off all ties.

As the court decision reads, the company that suffered losses can require recovering of undue income as alius received undue income without legal reasons for it.

At first, the suit of Beijing company was satisfied and the investor had to refund money, but the latter lodged a protest citing the ban on ICO and cryptocurrencies in the country.

However, as the court stated, cryptos must be protected by the property rights anyway. As a result, it determined that Ethereum may be considered as a property and thus one of the parties can require recovering of its property in case of a transfer by mistake.

According to the final determination, the investor must pay back 20 ETH within 10 days after the court decision.

One of the major crypto exchange Binance invests into new decentralized content project Contentos via one of its division – Binance Labs. The co-founder of Contentos commenting on the reasons for new project mentioned the strong need for creation of a decentralized content environment that may feature transparent and fair monetization of the content...

US dollar generally firm with some weakening against yen →