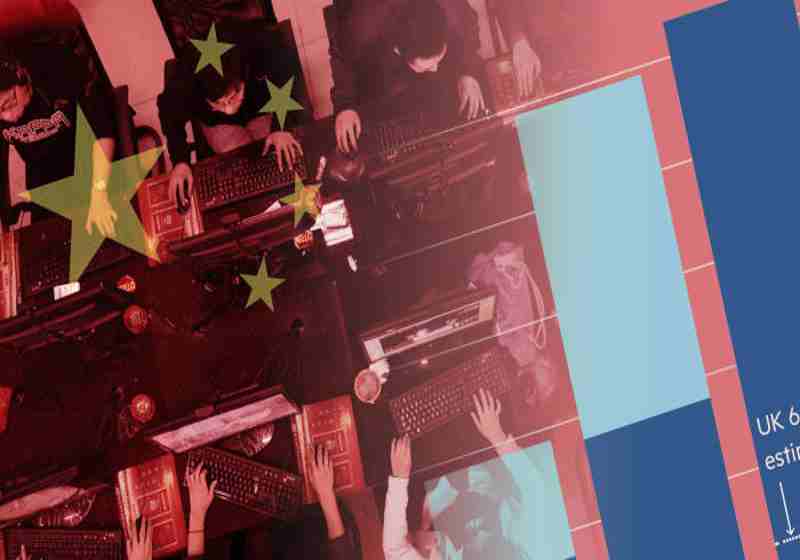 Internet users from China reportedly often use search query ETH. According to the Twitter user with the nickname Journey to 100K, interest in the broadcast may be due to differences in the cost of Bitcoin, due to which investors are gradually moving to stablecoins.

''Ethereum is at higher peak interest in trends than any other crypto. Also China at one of the top for interest... Something big coming for ETH?? I would be surprised if we don't see at least 50% increase for ETH in next 5 days.'' - noted Journey to 100K.

According to the Google Trends analytical service, the number of Internet searches for a topic related to the largest altcoin has skyrocketed over the past two days.

A positive trend was recorded at the end of June, when the course of Ethereum peaked since August 2018. Earliy this week, the cryptocurrency fell below $200, but then it was able to partially win back lost positions.

Residents of China are also interested in differences in the cost of Bitcoin and the situation with the launch of Libra. Over the past month, the number of visitors to the Mark Zuckerberg page from the respective country has almost doubled.

Bitcoin is also increasing interest. Peaks in all search engines are marked during periods of peaks in the value of the main coin. The sharp fall in Bitcoin prices is also of interest to users but to a lesser extent. According to experts, this trend is quite natural, since, during the 2017 rally, Bitcoin broke all records for search queries.

The US-based cryptocurrency trading platform – Coinbase – announced the closure of Coinbase Bundle, which became clear from the FAQ on the company's website. However, there were no official statements from the company.

G7: Libra must be subject to heavy regulation →

The task force created by the G7 to deal with stablecoins shared its opinion regarding the global stablecoin, like Facebook's Libra or similar projects. The statements were made during the meeting of G7 members in France.