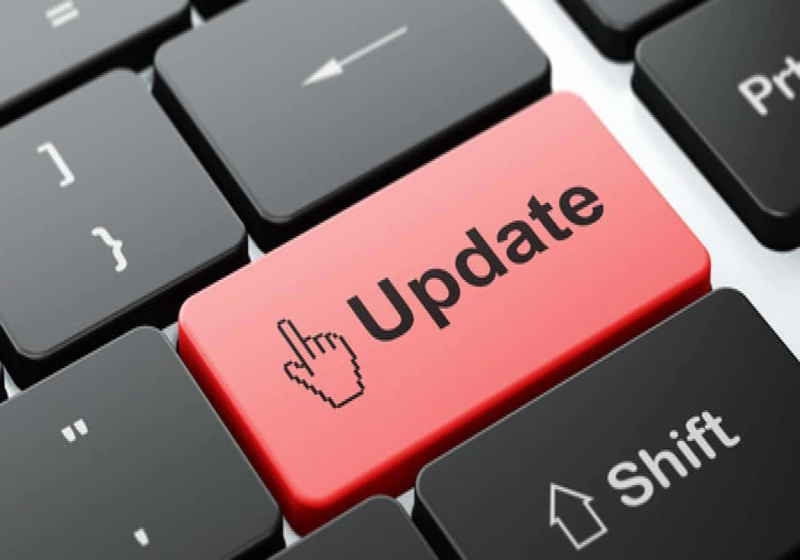 Following the announced delay of the Ethereuem network upgrade Constantinople hardfork, the key clients of the network (Geth and Parity) reportedly developed and rolled out the software updates. The hardfork delay is said to be related to the detected critical vulnerability.

"The Ethereum Core Developers and the Ethereum Security Community were made aware of the potential Constantinople-related issues identified by ChainSecurity on January 15, 2019. We are investigating any potential vulnerabilities and will follow with updates," stated the Parity team in the blog post.

The projects immediately started working on the updates striving to prevent the hardfork expected at the block 7,080,000 on January 17. Specifically, the Parity spokesperson stated that "key stakeholders around the Ethereum community have determined that the best course of action will be to delay the planned Constantinople fork".

In the report, the Parity team has explained network users all the steps that are to be made in the current situation.

It is also should be mentioned that the users of both clients still have an option not to apply the released updates, though they will have to downgrade their clients to 1.8.19 for Geth and 2.24 for Parity. At the same time, there is an option to remain the current versions but the switch must be made.

Binance crypto exchange inaugurates a new fiat-to-crypto trading platform in Europe as a part of the company's plans for strengthening positions in Europe. The new platform Binance Jersey offers trading of the following pairs: BTC-GBP, ETH-GBP, BTC-EUR and ETH-EUR. Notably, the platform requires account verification in line with the KYC policy, after which a user will get access to the exchange services.

New Zealand’s Police has confirmed the start of an investigation into the hacking of the local cryptocurrency exchange Cryptopia. The police department published the press release today.  The exact amount of cryptocurrency stolen has not been specified, although the police stress that the figure is rather notable. The case seems to be pretty serious since a large number of staff has been already engaged in, including the Canterbury CIB and the police High Tech Crime Unit representatives.