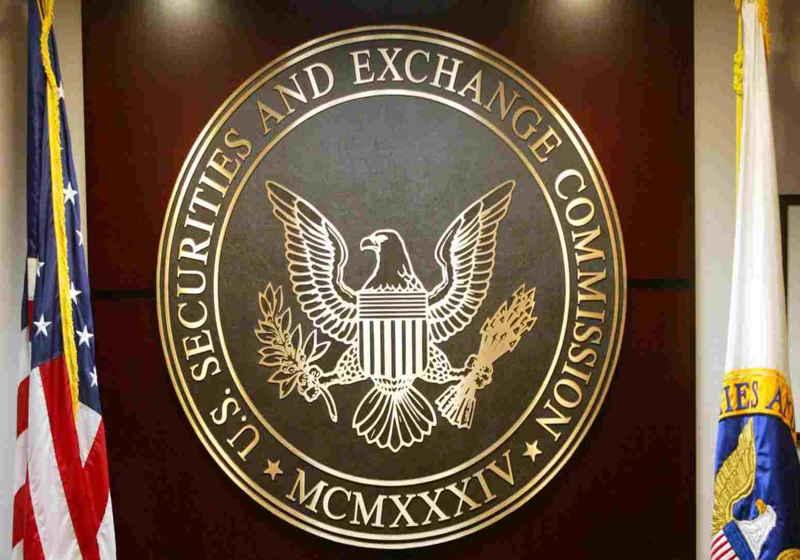 On November 8, the US Securities and Exchange Commission has slapped charges against Zachary Coburn citing exchange operations that were provided without the required registration in the country.

The SEC explained in its order that  Zachary Coburn's EtherDelta platform being a decentralized exchange, provided services of the secondary market for ERC-20, while these tokens are considered to be digital securities – " type of blockchain-based token commonly issued in Initial Coin Offerings (ICOs)."

"EtherDelta provided a marketplace for bringing together buyers and sellers for digital asset securities through the combined use of an order book, a website that displayed orders, and a “smart contract” run on the Ethereum blockchain. EtherDelta's smart contract was coded to validate the order messages, confirm the terms and conditions of orders, execute paired orders, and direct the distributed ledger to be updated to reflect a trade."

According to the released data, total trade volumes on EtherDelta exceeded 3.6 million deals of ERC-20 tokens, "including tokens that are securities under the federal securities laws" over 18 months.

Notably, as the regulator noted, the bulk of the transactions on the platform were performed after it released its DAO report, saying that some tokens, including DAO ones, were considered as securities. In that case, the company had to file the application to get the right for such trading.

"EtherDelta had both the user interface and underlying functionality of an online national securities exchange and was required to register with the SEC or qualify for an exemption," as commented Stephanie Avakian, Co-Director of the SEC's Enforcement Division.

Meanwhile,  Zachary Coburn neither accepted nor denied the charges, though he would pay back illegal income to the state – $300,000 plus $13,000 prejudgement interest and $75,000 penalty. Moreover, Coburn was said to agree on cooperation with the authorities in the process of the investigation.

Thailand is reportedly about to greenlight the first ICO portal this month. The Thai Securities and Exchange Commission may register the first ICO portal in November, while the market may see first legal ICO in December already. This may mark the final step of the country to provide a legal and formal framework for the crypto and digital asset operators.

Canada's VersaBank has completed beta of its new storage project – VersaVault, which is designed as a virtual deposit box for crypto exchanges and investment funds. The number of coming inquiries for the new service has already exceeded 200. The project was announced in January 2018, while in March two clients took part in beta testing.