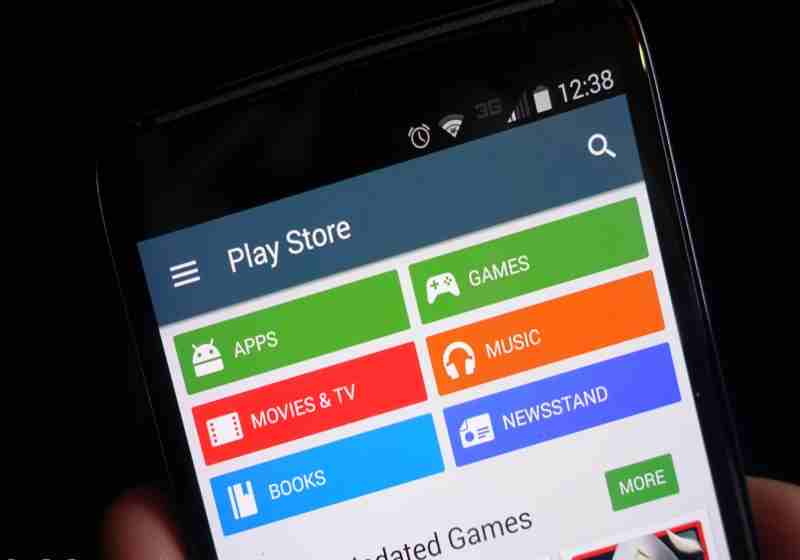 The malicious application mimics the Trezor hardware wallet - the researchers concluded that the software is associated with another fake application that tries to deceive unsuspecting users and deprive them of money.

Although the application page on Google Play looks authentic, the researchers claim that the software itself does not contain anything from Trezor, representing a fake login page, which is used to illegally obtain user logins and passwords.

As ESET experts write, the fake application has been downloaded by more than 1,000 users. Although the application states that it provides an opportunity to create cryptographic wallets, the software was actually created only to trick users into translating their digital assets to the addresses of criminals.

"If bitcoin continues its growth trend, we can expect more cryptocurrency scam apps to emerge in the official Android app store and elsewhere," – ESET statement said.

The company encourages crypto users to trust only applications whose links are posted on official websites to regularly update their devices and think carefully before entering confidential data into online forms.

Trezor told researchers that a fake application does not pose a threat to its users, but the company is concerned that email addresses obtained by phishing can be used by criminals in the future.

← Grayscale Investments gets greenlight for public listing of Ethereum trust

The global investment company dealing with crypto asset management – Grayscale Investments – reported that the Financial Industry Regulatory Authority greenlighted its intention to list the securities of its Ethereum-trust on OTC Markets. The press release was unveiled yesterday.

In Brazil, law enforcement began an investigation into a financial pyramid of more than $200 million. The criminals are said to attract investors to the cryptocurrency, promising earnings a month after the investment.