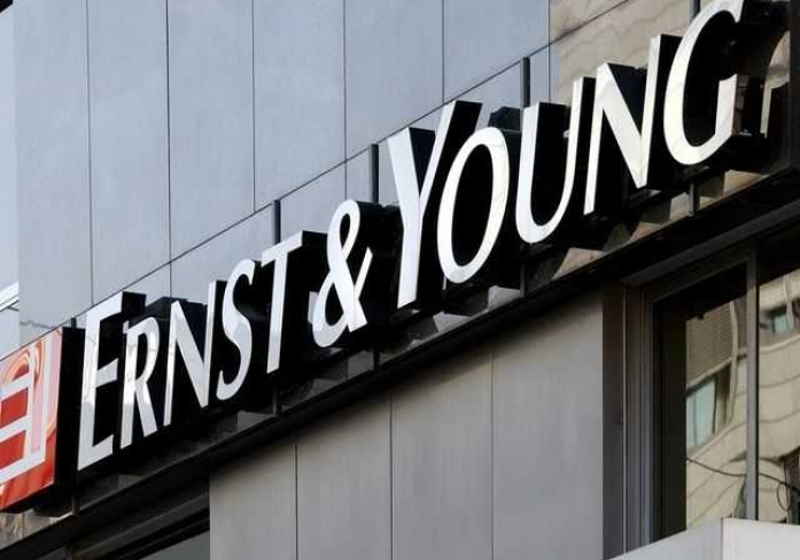 Ernst & Young consulting and audit firm commissioned a tool that is aimed to help the crypto market players to cope with their accounting and taxes calculation.

The launch of the new solution was announced this Monday. The tool called EY Crypto-Asset Accounting and Tax (CAAT) is developed to facilitate the accounting and tax calculation processes for institutional and individual customers related to the crypto industry.

The company stated in the press release:

"The pioneering software was developed by integrating recently acquired technology assets and related patents with other EY processes for total functionality. The acquisitions were led by EY Foundry, a corporate venturing unit within EY Tax charged with developing transformational digital businesses."

Ernst & Young believes the tool will favour asset management firms companies since the digital asset segment keeps on evolving and increase in utility.

"EY CAAT has the ability to source transaction-level information from virtually all major exchanges. It consolidates data from multiple sources and allows for the automated production of various reports and dashboards, and preparation of IRS tax returns related to crypto-assets," the official press release reads.

It should be mentioned that EY TaxChat and EY Private Client Services customers will also be allowed to enjoy the solution.

The audit firm PwC has reportedly detected the alleged connection between distributors of ransomware programme SamSam and WEX crypto exchange. PwC found out that WEX platform was used by two Iranian citizens, Faramarz Shahi Savandi and Mohammed Mehdi Shah Mansouri, for money laundering activities. They have laundered significant part of $6 million in BTC that were generated during the 34-month series of hacks and extortion.

Saudi Arabia's ATM provider Alhamrani Universal (AU) has reportedly entered into a partnership with the blockchain ID platform ShoCard targeting blockchain- and biometrics-based prototype of ATM. The companies are going to develop a new kind of ATMs that will use both technologies and biometrics simultaneously to carry out authentication which will consist of five factors.