Emaar Properties announces its own token followed by ICO 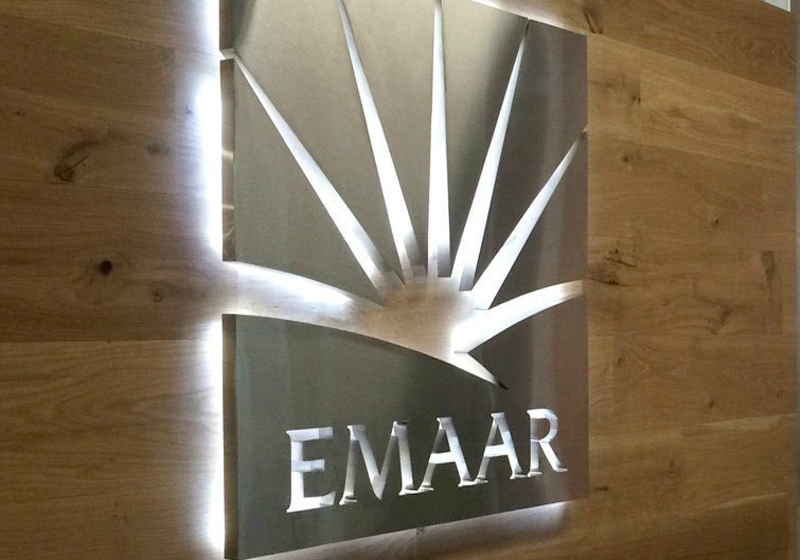 Emaar Properties investment company, which among others owns Burj Khalifa, the tallest structure in the world, is planning to issue its own crypto token.

This Monday, the company revealed its intentions to create the Emaar community token, targeting its customers and partners. The launch of the token is expected late this year. Moreover, Emaar Properties is going to carry out an ICO 12 months after it. The ICO will be opened only for European investors.

The company spokespersons did not specify the volume it plans to raise through the ICO.

In the frame of the project, Emaar partnered up with Swiss crypto startup Lykke AG. The latter will help the company release the ERC 20 token on the Ethereum blockchain. After the release, Emaar will reportedly use its new token in both loyalty scheme and referral programme.

The tokens can be used in any of Emaar’s establishments, including shopping centres, cultural and entertainment facilities, online stores, etc. Its potential user base reaches "billions of internet users," the press release reads.

"We have embraced the digital world even as we continue to build the most advanced and innovative physical structures and we use both to delight and benefit our customers and stakeholders globally. The Emaar community token marks a significant leap in our digital transformation journey," Emaar Properties chairman Mohamed Alabarbar said.

Among other things, Emaar erected Burj Khalifa, 828-meter skyscraper. It is also the largest non-Chinese real estate company in the world. Last year, its net profit went up by 37% to $7 billion, according to local media. Notably, the company has recently begun accepting Bitcoins and Ethereum in real estate deals through Bitcoin Suisse payment service.

← Canaan Creative closes new funding round but silent about amount

One of the major crypto mining capacities producer – Canaan Creative –  announced the completion of the new funding round. The company gained fame for its Avalon mining devices. The producer successfully gets heavy earnings thanks to Avalons. As a result, its overall value exceeded $1 billion. The company has not provided any specific details or comments on the issue so far.

US SEC Chairman says: Ethereum should not be classified as securities →

The head of US Securities and Exchange Commission Jay Clayton stated that the top-2 cryptocurrency Ethereum should not be classified as securities, which comes in line with the position another SEC member Bill Hinman. Moreover, the official highlighted that the application of the securities law to this coin would hardly be effective, as a similar situation was seen with bitcoin.