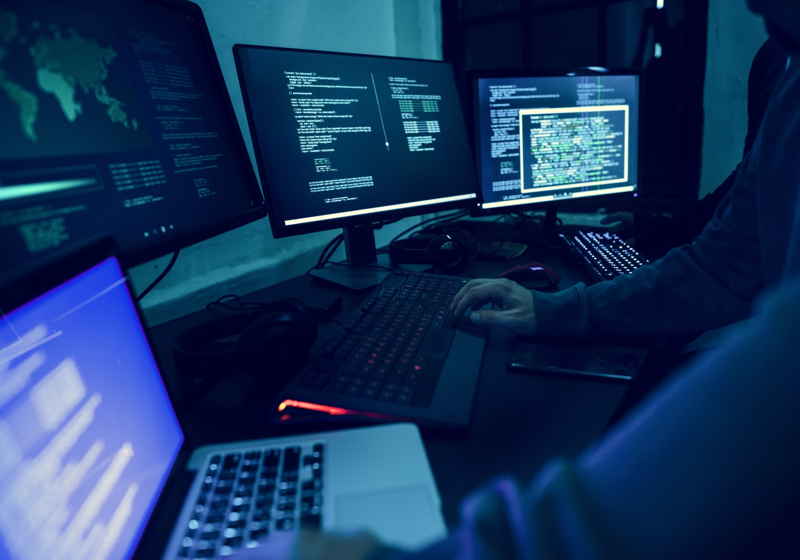 Electrum announced on its Twitter a few days ago:

"Electrum servers are currently under a DoS attack. We are working on a more robust version of the electrum server. In the meantime, affected users should disable auto-connect, and select their server manually."

As the cybersecurity expert noted that the attack was launched about a week ago, and performed at brand-new level. Users have recorded up to 25 Gb per second traffic injected into Electrum servers.

There is official detail about the possible material damage from the attack, though some players believe that the exchange has already lost millions of dollars. For example, there are reports that one of the users have cryptos worth $140,000 in total.

Later, a representative of Electrum's development team said that they go to great lengths to cope with the current problem. In particular, the wallet is working on more effective server. Notably, it was noted that the users that run old wallet versions are in the high-risk area.

"Users of old Electrum versions (<= 3.3.2) are exposed to a phishing attack, where malicious servers ask them to download malware. In order to reach these users, we have deployed a white hat attack that uses the same vulnerability, and directs them to http://electrum(dot)org," warned the company.

← Refunding of Mt Gox creditors can be dragged out for about 2 years: Andy Pag leaves office

The chairman of the major creditor group organized to represent creditors that became victims to the failed crypto trading platform Mt Gox has stated that he left the office citing the observed challenges and problems with the case that can last for up to 2 years.

On Monday, the Chinese economic authorities expressed intentions to ban cryptocurrency mining activities (including bitcoin) in the country. The National Development and Reform Commission has unveiled the new list of the industries that are to be promoted, restricted or closed. This list includes the cryptocurrency mining segment as well. With the draft document being disclosed, NDRC is expecting the public to provide comments on it for further final determination.