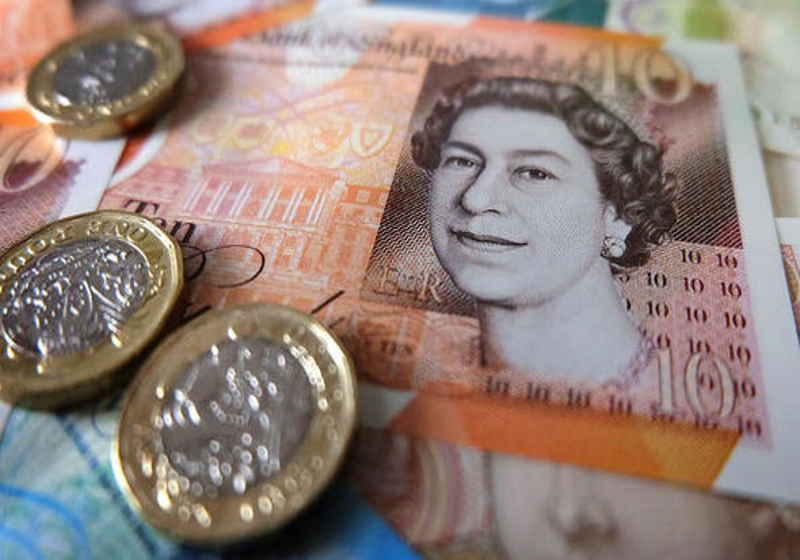 In the current environment, in particular, the development of the Brexit issue, the pound sterling touched a multi-year bottom at $1.2532, while now it stands at $1.2537 against the US dollar.

Speaking about other main currencies, the Japanese yen and euro are generally stable. The rates are 108.37 and $1.1239 in the pair with the US dollar. The currencies wait for the results of the central banks' meetings in the USA and Japan along with the ECB conference to be held this week.

The Australian dollar has been close to the lowest level this year affected by the persisting tensions between Washington and Beijing. For reference, Australia is among the key partners of China.

The Australian dollar changes hands against its American counterpart at $0.6842.

At the same time, the US dollar was depressed by the reports of the business climate index, which posted an all-time drop in June to more than 2-year bottom

Ripple, the leading global blockchain solutions provider for global payments, announces a 2-year strategic partnership with MoneyGram, one of the world's largest money transfer companies under which MoneyGram will apply XRP digital assets to its cross-border payments.

On June 13, Chinese police reported that an individual laid cables through ponds to steal energy from oil wells to power their bitcoin (BTC) mining. According to the reports, a man in the Chinese province of Heilongjiang laid an electrical cable along the bottom of fish ponds striving to theft power from an oil rig.