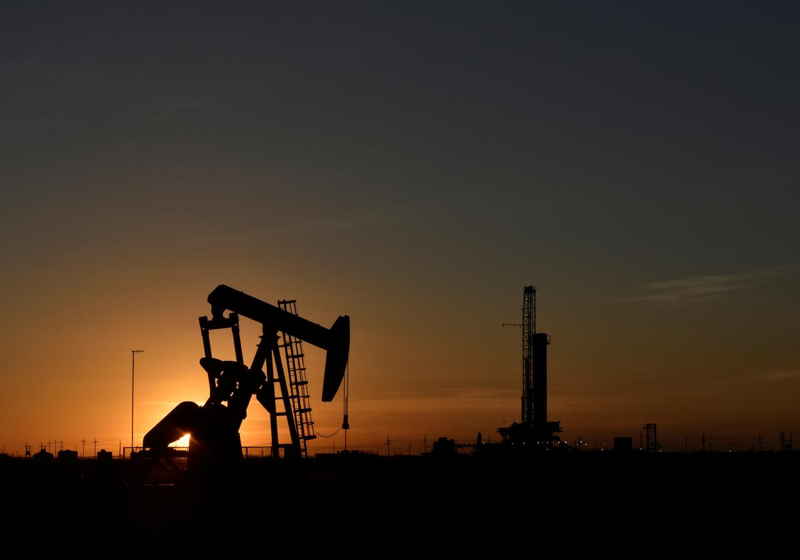 According to the forecast publised by US Energy Information Administration, oil production in the USA is expected to rise to 13.4 million bbl per day in 2020 which is explained by higher price forecast with deferred impact on the output.

The released data showed that the OPEC will produce some 30.3 million bbl per day on average in 2019 (1.7 million bbl per day down y-o-y). At the same time, the 2020 figures are likely to decrease to 29.8 million bbl per day. The biggest production drop is expected in Venezuela and Iran through these volumes will be mainly replaced by higher output in other countries, in particular, members of the cartel in the next few months. In particular, the administration expects that Saudi Arabia, Kuwait, UAE and Russia will post higher production, but they may wait for the June meeting of OPEC+ to determine further production plan.

At the same time, it was noted that these countries, as well as the USA, will need several months to ramp up output, while supplies from Iran can be stopped within weeks.

Average oil reserves in the world are forecast to decrease by 0.4 million bbl per day on Q2 and Q3. As a result, EIA upgraded its outlook for Brent prices in Q3-Q4 to $73/bbl, $5/bbl up from the previous level.

The second by a capitalization of the cryptocurrency prepared for a large-scale upgrade. Renowned startup Prysmatic Labs has launched a public network for Ethereum 2.0.
The network works on the acclaimed protocol PoS.

In the course of the operation targeting the dark web, FBI investigators arrested several individuals suspected of managing the Deepdotweb site related to cryptocurrency turnover.