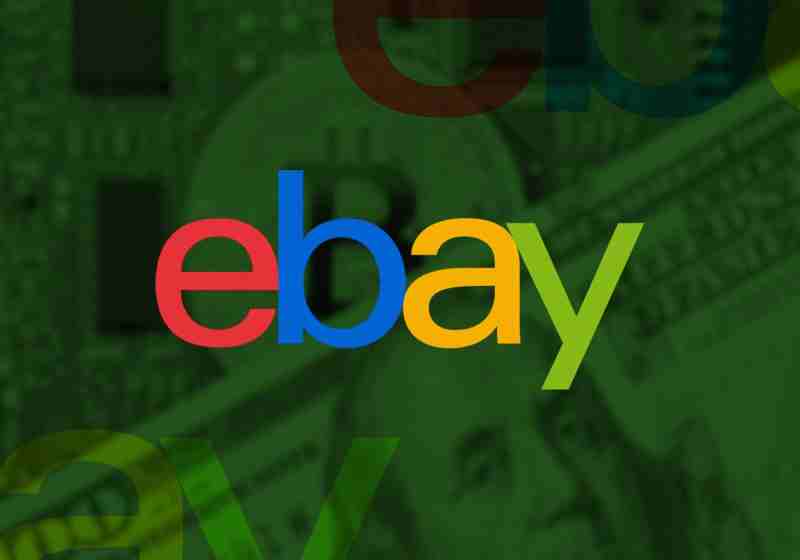 The rumours represent a Twitter post which shows photos of the company's banner regarding possible support of the cryptocurrencies. As a result, such information has obviously entailed massive discussions among the players. If the rumours are confirmed, one of the world's largest e-commerce markets with active users reaching 180 million, can give the cryptocurrency industry a strong boost and lead to the global adoption of virtual currencies. Some insiders think that the cryptocurrency that will be used on eBay can be Binance Coin (BNB). 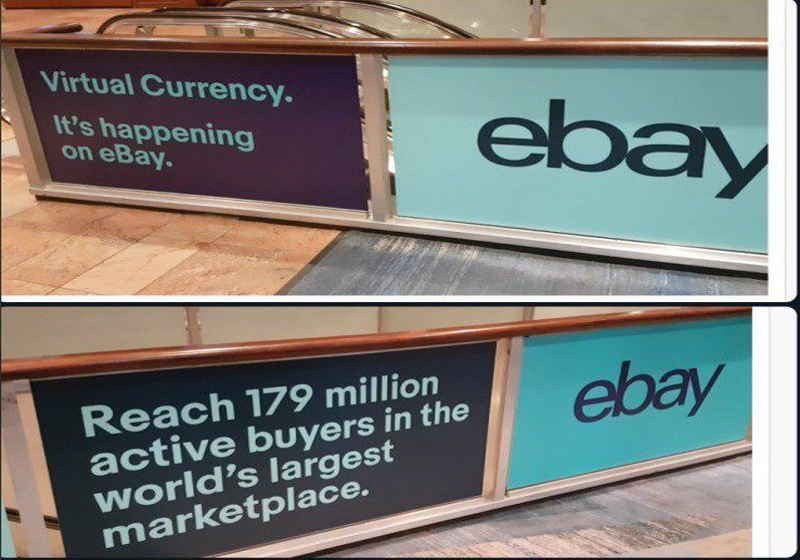 For reference, the event starts today and will last till May 15 in New York.

However, these are still unverified rumours and can be just market speculation on an upcoming big event in the segment.

At the same time, the chief financial officer of a leading payment service PayPal stated last week that it would be too early for PayPal to enter the Bitcoin market due to high market volatility. Notably, Scott Cutler, Senior Vice President for eBay, hinted at the interest of the platform in accepting Bitcoin back a few years ago.

← Binance names next project for IEO at Launchpad

The leading cryptocurrency exchange Binance unveiled the next project that will hold initial exchange offering at its arm Binance Launchpad. This project will be Harmony Protocol dealing with the development of highly effective and innovative consensus platform.