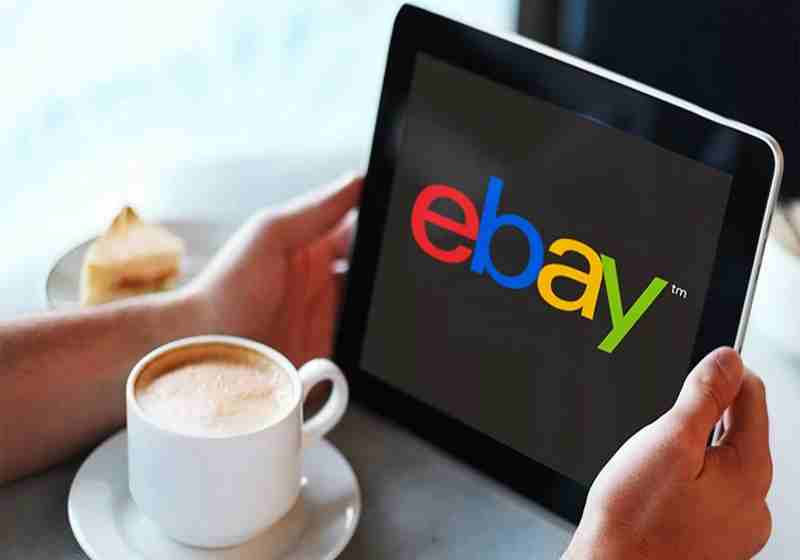 The eBay company has denied rumors that it is starting to accept cryptocurrency as a means of payment.

Gossip appeared after the e-commerce giant placed relevant advertising at the Consensus conference held in New York. The photos of these advertising banners connected with cryptocurrencies were reportedly posted on Twitter by one of the users. As a result, the market dove in active discussions of this information.

One of the promotion banner reads:

“Virtual Currency. Its happening on eBay.”

There were even suggestions that the rise in cryptocurrency prices, noted this week and not having a logical explanation, was caused by the hope that eBay is preparing to accept cryptocurrencies.

Given that the company is positioned as “the world's largest trading platform,” eBay's decision to enter cryptocurrency space would be an important milestone in the development of the digital assets industry, which is trying to gain widespread acceptance.

However, a company representative denied the rumours about the crypto payment support, saying:

“Cryptocurrency is not accepted as a form of payment on the eBay platform, nor is it part of our payments strategy.”

Despite the disappointing message from eBay, other major brands confirmed this week that will enable their customers to pay cryptocurrency in the stores. During the first day of the Consensus conference, Whole Foods Market, Barnes & Noble and Bed Bath & Beyond confirmed that they had entered into partnership agreements with the new Spedn application that facilitates crypto transactions through the Flexa network.

← Euro gets stronger vs US dollar, yen enjoys better demand

The US dollar has slightly slackened against the euro on Thursday. The Japanese yen is slowly gaining grounds on better demand for protective assets amid trade tensions between the USA and China. Investors can take a breath once Donald Trump commented on possible delay of the car duties launch for about 6 months. The US Dollar index weakened to some 97.

BitGo, the custody service provider, has announced a new clearing system to cover institutional investors. The new solution will represent an off-chain Clearing and Settlement Service that will be offered to the users of BitGo Trust Company. As a result, the assets are said to remain in the custody in case of any transaction.