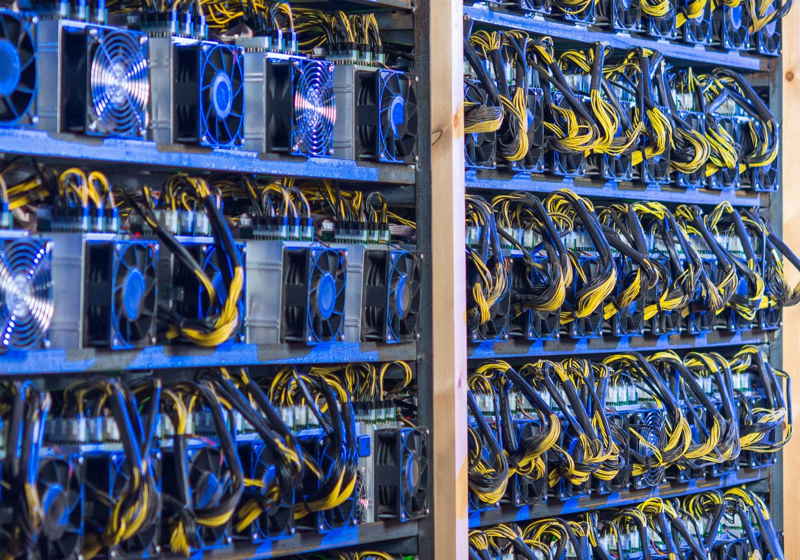 The top-3 producer of crypto mining capacities – Ebang – shared its production plans for 2019 with the output being expected at not lower than 400,000 of new facilities.

Targeting IPO the company submitted the performance report to the HKEX. According to the document, the company marketed some 159,000 mining capacities in 2017, while the H1 2018 results practically doubled to 309,000. The profit posted an 8-fold year-on-year upturn to $304 million over the period under review. Ebang's net income reached $135 million, as the report reads.

At the same time, the financial performance of the company got worse in the second half of last year unfavourable market environment with the bearish trend gathering pace.

The company noted in the document:

Despite the lower performance, company management seems to remain optimistic about the future. Ebang's representative shared this-year plans saying that the company targets the output at 400,000 or more, which may exceed the results recorded two years ago by almost two times.

For reference, the company expressed the first intentions to launch IPO last May. The target investments were set at $1 billion, though later it was downgraded dramatically. In late January, the head of HKEX made some comments on the perspectives of the IPO applications filed by the crypto mining company. HKEX already expressed doubts regarding such mining companies citing that they must prove firm market positions.

Huobi Global is going to absorb its division in Australia just after 8 months after its rollout. Huobi Australia has commented on this process lately, saying that this move was driven by sluggish crypto segment as well as layoffs.  Huobi Global launched the division in July 2018 and will takeover this business beginning from February 26.

Brazil-based investment bank Banco BTG Pactual expressed intentions to support its blockchain-based token and get funding from the security token offering. The backing will come from the distressed real estate, while the target sum has been set near $15 million. With this offering people will be able to invest in Brazilian real estate, receiving period profits depending on assets performance. Foreign investors can purchase ReitBZ (RBZ) token via a rather efficient structure.