DXY scales back vs the majors on recent NFP 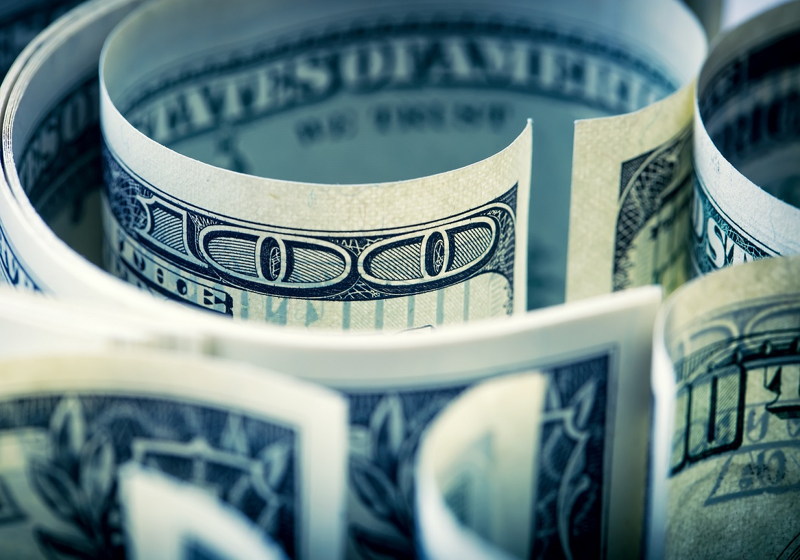 On Friday, January 5, US dollar has somewhat scaled back vs the majors amid the announced labor market data. The number of new jobs was below expectations in the market, which affected insiders' optimism.

For reference, the US Labor Department report shows that non-farm sector saw just 148,000 new jobs in December instead of some 185,000 anticipated earlier. As for the employment rate, it remained unchanged (4.1%).

According to the released data, Eurozone recorded slower inflation in December.

The European currency stayed unmoved, with just slight fluctuations of EUR-USD at 1.2071. The sterling has strengthened to the US dollar by 0.21% to 1.3575.

← Beijing about to place restrictions on power supply to bitcoin miners

Beijing is reportedly going to limit power consumption for cryptocurrency miners. The government is concerned about an overuse of cheap electricity in certain regions of China, which breaks the normal power consumption schedule, as sources noted. The plan for power supply restriction to miners was submitted by the People's Bank of China.

The US labor market has seen less new jobs than expected in December, as shows the long-awaited report on Friday. Moreover, wages data also failed to improve. As a result, insiders have started selling out dollar just after the data release. According to the reports from US Labor Department, employment in non-farm businesses rose 148,000 over the period under review.