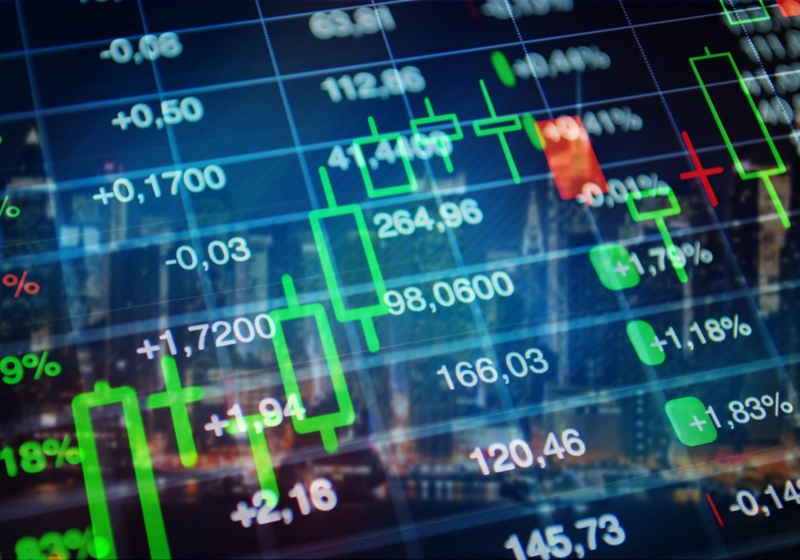 DX.Exchange, Estonia-based regulated exchange, is about to launch a platform for trading tokenized shares of Nasdaq-listed leading holdings.

"DX.exchange is ready to go live! The platform will launch on the 7th of January", company's twitter post reads.

According to tot he company announcement, the new exchange will enable users to buy tokenized stocks not only for cryptos but also for fiats. The new platform will apply the technology of order collecting and transaction processing provided by Nasdaq that may help to avoid market manipulations. In addition, the exchange will also feather p2p crypto trading services. With the tokenized stocks acquired at the platform, the users will become owners of the real shares at the rate 1:1 (price for token and share).

At the same time, MPS Marketplace Securities is said to be in charge of acquiring real shares under the supervision of the Cyprus Securities and Exchanges Commission.

Along with trading technologies, the platform also integrates DIX-protocol from Nasdaq that will be used for communication between the parties during the trading. ERC-20 tokens will be generated by MPS Marketplace Securities.

Binance crypto trading company has announced the rebirth of its crowdfunding project known as Binance Launchpad. With this service investors will be able to participate in the selected projects. At the same time, they will have to pass verification and other checking procedures required by the platform. The first two projects at the platform will be BitTorrent and Fetch.AI. Still, the company representatives stated that more details would be unveiled in the near term.

The New York State is said to become the first state in the country that will have the special crypto group. The new body will consist of 9 representatives from different areas and will be formed the governor, Senate, and Assembly. The new task force is said to report about related issues by December 15 2020.