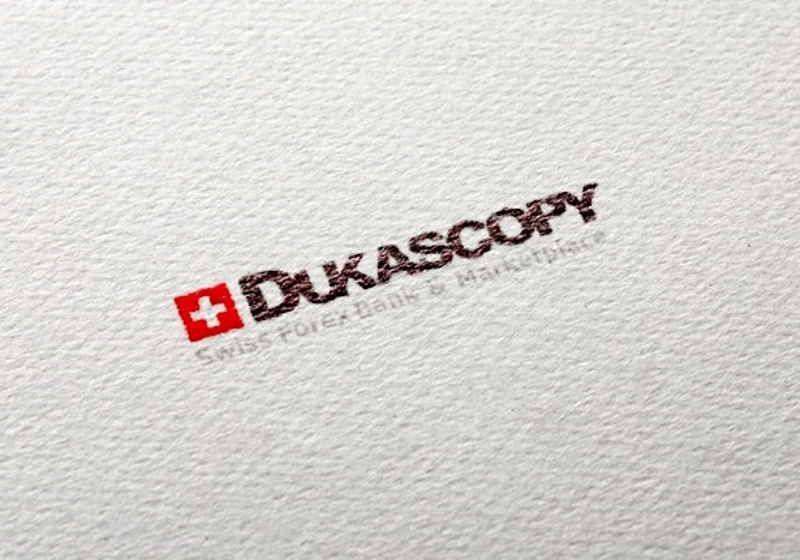 Swiss-based Dukascopy Bank reportedly floated an airdrop of Dukascoin, and thus became the first regulated bank capable of holding ICOs and has own crypto coin.

As the company representative commented, the airdrop campaign was slated for March 1, though the plans were slightly revised following the announcement by Japan's Mizuho Bank about the launch of stablecoin.

"We got to know that Japanese Mizuho Bank has equally announced their token to be unveiled on the same day. We accept the challenge and move the date of the launch to the 28th of February - one day in advance," stated the company in the notice on the official website.

As the company explained, Dukascoin will be an ERC-20 token which will be used for reward payment while using bank's Connect 911 messenger and other services. In fact, this is the first payment coin that will be available for public use and issued by the regulated banking authority. Besides, tokens can be either traded on the internal bank market or withdrawn to external wallets.

The bank spokesperson highlighted that many banks had announced the launch of "in-house crypto projects, yet, to the best of my knowledge, no working solutions have been deployed to the market".

The company pointed out why its coin stands aside the rest of similar projects:

"Our project is unique because the Dukascoin will simultaneously reside in two environments – in the blockchain and in the books of a regulated bank. It means that when clients keep the coins inside Dukascopy, they can enjoy multiple benefits.

In the open letter Dr Andre Duka, CEO-CTO of Dukascopy Bank SA also noted the fact the transactions on the internal market are secured by the bank and the market gives "a possibility to get a recognized bank statement that would be acceptable for other financial institutions and official authorities."

The Federal Reserve of the USA is planning to include a collapse of the digital assets market to the risks for consideration while carrying out its supervisory stress tests. The adjustments were suggested by a commenter that believes the entity should see such developments as one of various shocks factors, like, for example, a war with North Korea as well as losses driven by a trader’s misconduct.

Bitfinex and Poloniex can hold funds from QuadrigaCX, Zerononcense reports →

Zerononcense blog authors claim they managed to trace QuadrigaCX’s digital assets. According to their report, they tracked 649,708 ETH (worth $100,490,150 then and $90.3 million now) transferred to Poloniex, Bitfinex and Kraken exchanges. Researchers discovered that the latest transaction activity at the QuadrigaCX’s Ethereum wallets was detected back on December 8, 2018, or a day before Gerald Cotten died.