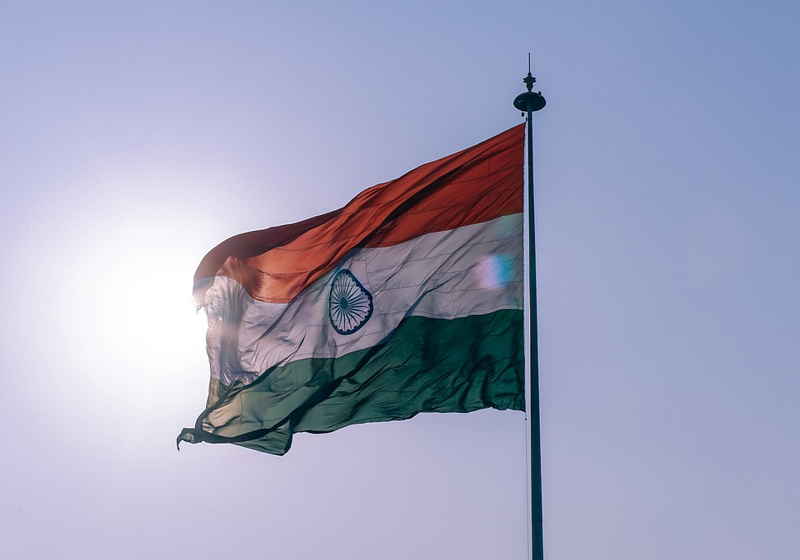 Delhi reportedly plans to release the draft legal framework for the crypto segment regulation in December. With this move, the government will clarify its stance towards cryptos trading and applications in India.

Last year, India's Ministry of Finance created the special commission to study crypto segment and develop the corresponding rules for it. This commission is said to provide a draft bill about currencies and application of distributed ledger technology in the financial segment as well as the legal framework for cryptos in India. These plans were unveiled at the court hearing launched by the crypto players who considered business restrictions by local authorities illegal.

According to the statement of the officials, all intergovernmental bodies will receive the bill copy, and then it will be proposed to hold a meeting for discussion of the document and amendments if questions arise. The documents are to be sent by December.

For reference, financial organizations in India cannot provide services to crypto companies under the ban effective in the country. The representative of the committee stated earlier that the new rules would be released by next March, though with the plans for December, it is unclear whether they would come in line with the announced schedule.

Top-3 crypto trading platform – Huobi – reportedly created a task force aimed at cooperating with Chinese Communist Party. The new business branch will be based on the Chinese division of the platform. The company believes this move will help to get support from the leading party in the region. This is the first initiative of cooperation with Chinese government detected in the crypto sector.

Israel-based Bitfarms is said to consider share listing in Canada. The company has submitted the preliminary prospectus to Ontario's Securities Commission striving to fully comply with the requirements for IPO on the Toronto Stock Exchange. With the successful listing, Bitfarms will be able to get reduced administrative and other fees paid for business activities and operational reports in different jurisdictions of Canada along with other benefits.