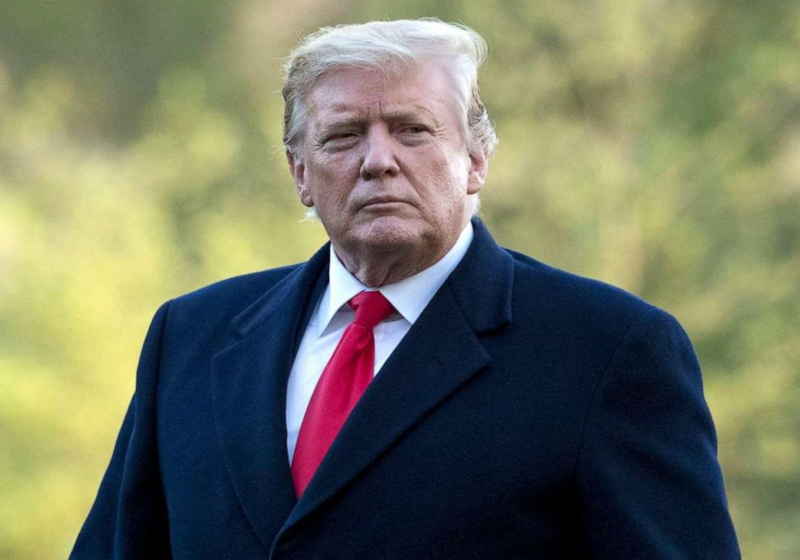 This week for Facebook's Libra project has been developing progressively. Following the last-week open letter from five US congressmen and recent statement of the US Fed Chairman Jerome Powell, the next hierarchy has become the US President Donald Trump by Friday.

Donald Trump has posted several messages on Twitter regarding the Libra crypto project. This was the first time when he expressed his opinion regarding cryptocurrencies. The American leader stated that prices for cryptos remain highly volatile and do not have any backing.

"I am not a fan of Bitcoin and other Cryptocurrencies, which are not money, and whose value is highly volatile and based on thin air. Unregulated Crypto Assets can facilitate unlawful behaviour, including drug trade and other illegal activity... "

As for Facebook's project, he noted that the Libra currency would hardly manage to grab good status since it will also lack sufficient stability or reliability.

"...Similarly, Facebook Libra’s “virtual currency” will have little standing or dependability. If Facebook and other companies want to become a bank, they must seek a new Banking Charter and become subject to all Banking Regulations, just like other Banks, both National..."

And of course, the US President reminded that the USA has "only one real currency, and it is stronger than ever, both dependable and reliable...called the United States Dollar!"

The community is actively discussing such position of Donald Trump.

For reference, Jerome Powell, US Fed Chairman, joined other congressmen that asked Facebook to suspend development of the project until the number of questions connected with Libra becomes clear.

IDEO CoLab has reportedly launched its business project Startup Studio, which is designed to help blockchain startups and entrepreneurs to boost their programmes and initiatives. The project has already won backing from numerous companies including such giants as Fidelity Investments, Deloitte and Amazon.

US SEC gives second Regulation A+ license this week →

The US Securities and Exchange Commission has approved the distribution of Props tokens among content creators and users of YouNow for rewards in applications. The license was given in line with the Regulation A+.