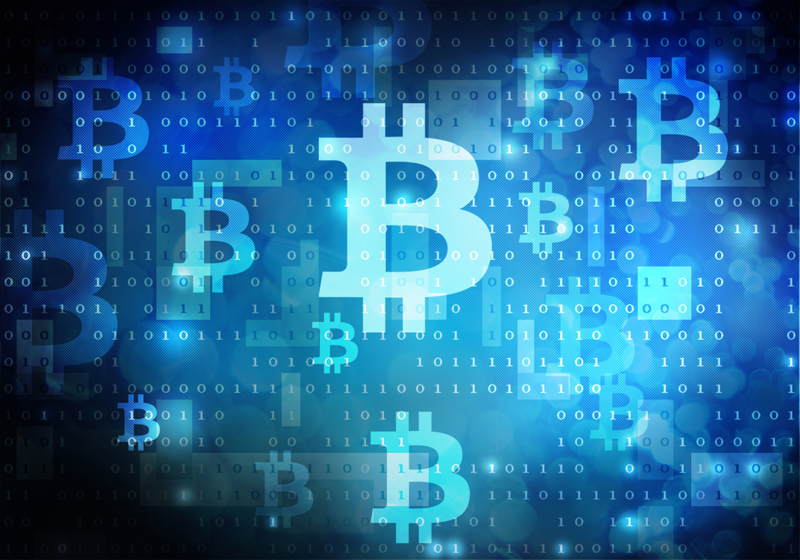 The price for cryptocurrencies has mostly recovered on Friday, with bitcoin being slower to keep rising for the second day.

The leading digital coin in terms of the market value has been mainly moving sidelines earlier today. Meanwhile, other coins posted gains. Since the start of February the bitcoin rate collapsed from the $10,000 to below $6,000-line due to policy by Beijing and Seoul and fears that other countries may follow them.

In total, the price for virtual currencies was backed by surprisingly modest statements by the heads of  Commodity Future Trading Commission and  Securities and Exchange Commission to the Senate this week.

“We owe it to this new generation to respect their enthusiasm for virtual currencies, with a thoughtful and balanced response, and not a dismissive one,” commented Christopher Giancarlo during his message. “It's important to remember that if there were no bitcoin, there would be no distributed ledger technology," he added.

“We may be back with our friends from Treasury and the Fed to ask for additional legislation,” told Jay Clayton.

However, concerns persist and keep depressing the market mood – authorities still attempt to boost control over digital coins worldwide. For example, Gibraltar has announced a launch of the first ICO regulation in the world to set a number of rules for the fast-growing crypto market.

← US dollar slides, yuan no longer at the peak

US dollar has trimmed some last-week gains at the morning Asian session showing no clear trend. The currency improved vs the Asian currencies on US stock market weakening last Friday. Chinese yuan also decreased from the multiyear peaks against the US dollar and started this week with a decline. China will leave for the Lunar New Year this Friday.

US government comes back entailing US dollar upturn →

The American currency has reversed and rebounded vs the majors after some weakening seen earlier this day according to news reports. The currency improvement is related to successful agreement on 2-year budget bill achieved by Congress on Friday. As a result, the government became able to back to its office. Under the agreement, the federal spending is said to increase by some $300 billion.