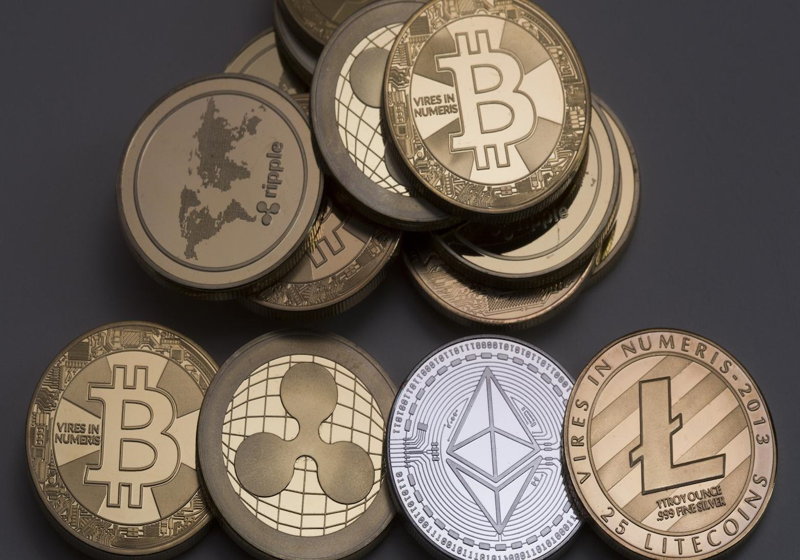 Prices for bitcoin and other main cryptocurrencies went up on Wednesday making use of the reports from G20 meeting in Argentina.

On the Bitfinex, bitcoin changed hands at some $9,033 today (the previous peak was recorded at $9,140). Ethereum, the second major digital coin, was priced on this platform at $573. Ripple and Litecoin were reportedly recorded at $0.69012 and $173 respectively.

This week, the financial leaders and central bankers arrived in Buenos Aires for G20 summit dedicated particularly to the cryptocurrency regulation issue. During the event, the officials considered virtual currency as an asset with good potential for capital gains tax on profits from cryptocurrencies.

The upturn in the segment was driven by the reports – investors earlier worried about possible imposition regulatory measures.

“As its work to fix the fault lines that caused the financial crisis draws to a close, the FSB is increasingly pivoting away from the design of new policy initiatives towards dynamic implementation and rigorous evaluation of the effects of the agreed G20 reforms,” stated Mark Carney in his letter.

At the same time, there are some reports that US National Security Agency has been watching for bitcoin users for several years already, as commented Edward Snowden. Specifically, according to the sources, Oakstar project, initially positioned as anti-terrorism means, was also applied to money laundering probes. Besides, the NSA is also said to collect certain information of bitcoin users (passwords, internet activity).

The US dollar has touched a month bottom vs the majors on Thursday given the results of the Federal Reserve meeting. The regulator expectedly raised the interest rate, though the officials mentioned two more revisions this year. Besides, the market is still depressed by the fears of a trade war. US Dollar index decreased to some 89.06, the lowest level since the second half of February.

The sterling was seen hitting the session's peak on Wednesday driven by the release of labor report in the UK. According to the released data, wages increased leading to better interest rate forecasts in the country. GBP-USD peaked at 1.4069 today (1.4023 earlier). UK's Office of National Statistics reported that earnings (with bonuses) in the country rose 2.8%...